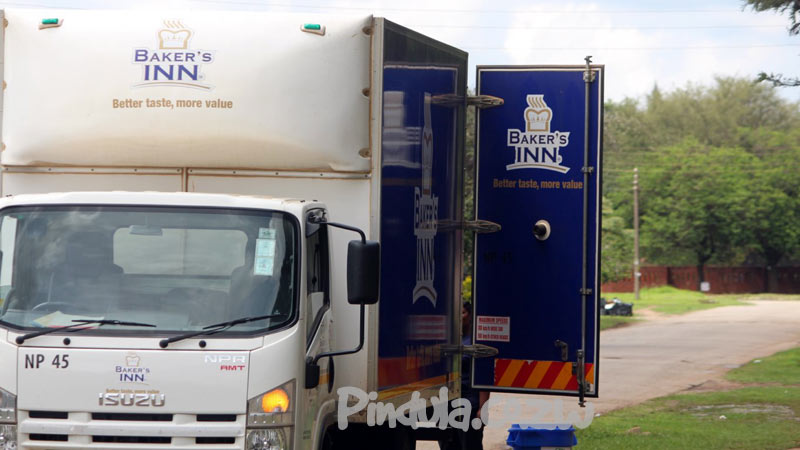 The Reserve Bank of Zimbabwe (RBZ) has said it is investigating allegations that Bakers Inn, a subsidiary of Simbisa Brands, is selling products using a rate of ZWL$200: USD1.

This week the exchange rate was pegged at US$1:$87.67 at the RBZ’s weekly official forex auction compared while the rate on the parallel market is reportedly as high as US$1: ZWL$150.


ZimPriceCheck says most shops try to stay ahead of the black market rate in case it rises.

It’s not clear whether a receipt purported to be of Simbisa Brands’s Zvishavane Bakers Inn branch is genuine or not. Below are copies of the receipts allegedly issued by Bakers Inn. 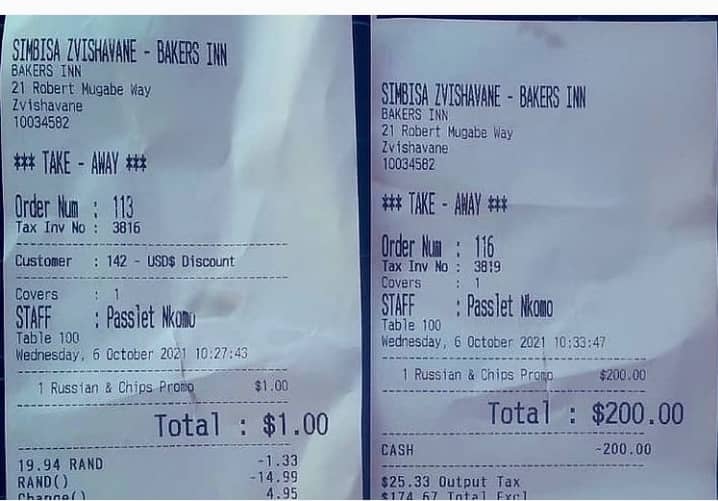 Thx Zim for exposing the rot.

This comes after an economist, Nathan Gurira, has claimed that the offenders who are driving parallel market rates are mainly big companies.

Gurira said efforts by the Reserve Bank of Zimbabwe (RBZ) to uproot widespread misconduct in the economy may not be effective if other institutions are not vocal about the mischief.