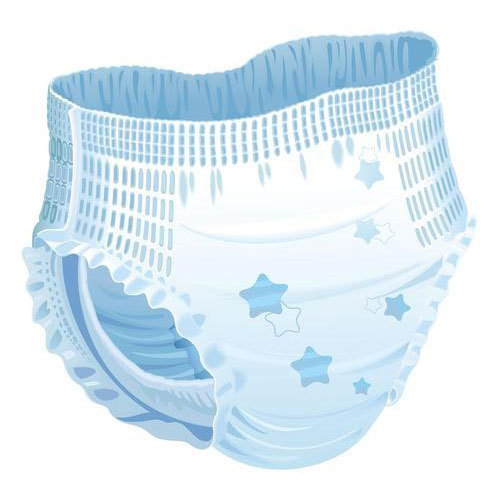 The Zimbabwe Republic Police (ZRP) is investigating a suspected case of kidnapping in which a woman took a 4-month-old baby boy from his mother lying that she wanted to take a walk with him to the bus stop and back. ZRP said in a statement:

Police in Zaka are investigating a suspected case of Kidnapping which occurred on 4/10/21 at Tarusenga Village Chief Bota.

The suspect, Tariro Mahokorasha (30) went to an unknown destination with a four-month-old baby boy strapped on her back after lying to the mother that she wanted to take a walk with the baby to Tarusenga bus stop and back.

Anyone with information to contact any nearest Police Station or National Complaints Desk on 0242 7036 31.

Cases of child kidnapping and subsequent murder for suspected ritual purposes have been on the rise in Zimbabwe lately.

Last year, the nation was shocked after a seven-year-old Murehwa boy, Tapiwa Makore was murdered for suspected ritual purposes.

Tapiwa’s remains were eventually buried in March this year with some of the body parts still missing.

Another case is of two seven-year-old siblings who were found dead in Nyanga following their disappearance after lessons at Saint Robert Mbaza Primary school.

Their bodies were found a day later with deep cuts on the necks and their uniforms were blood-stained but all their body parts were intact.