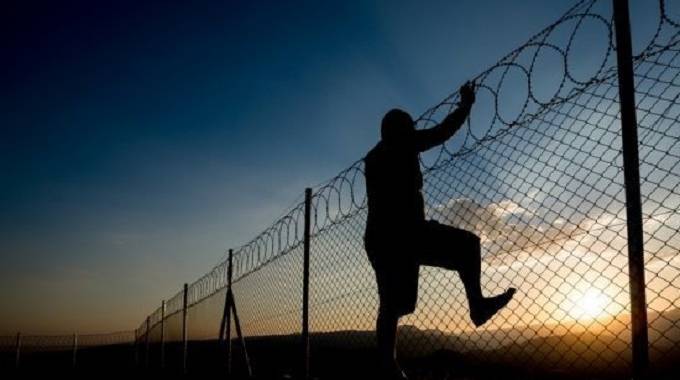 Muropa, 31, was rearrested on Wednesday night after stealing a car that he was allegedly intending to use in the commission of more crimes.

The two prison officers will appear in court on Friday. They were arrested by CID Homicide after it became clear that Muropa was assisted to escape.

Muropa – who is accused of robbing 21 women and raping at least six of them between July and August this year – allegedly used three concrete blocks and a chair to scale the prison wall before vanishing.

The alarm was raised at around 4.30 PM on October 1 after he failed to return to his cell.

Prison authorities have been criticised for failing to inform the public that a dangerous prisoner was on the loose. Police were not called until October 3.

Prosecutors say Muropa patrolled the streets of Harare in a Toyota Wish looking for vulnerable women. He sometimes posed as a soldier using a stolen military ID card.

Once the women got in his car, Muropa, of Kuwadzana, allegedly diverted the route.