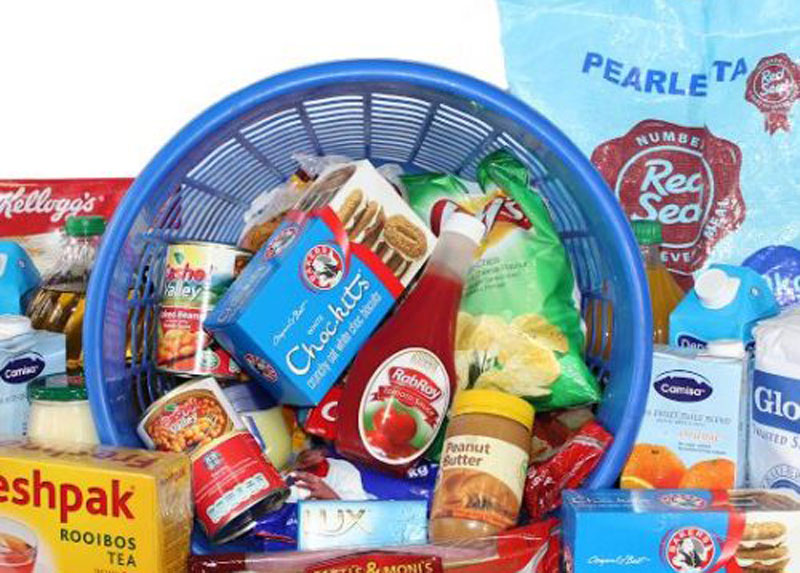 Hundreds of migrants, among them Zimbabweans, were on Friday last week turned away at a food parcel distribution centre in Jeppestown, South Africa, despite being registered on the list.

GroupUp reported that about 400 immigrants were turned away and only South Africans, about 100, received the food parcels, which meant to last a family for a month. When the food distribution truck left it was still full of food.

Gauteng Department of Social Development (DSD) spokesperson Feziwe Ndwayana said that the department “does not discriminate against foreign nationals”.

Ndwayana was responding to civil society organisations that had expressed concern over the exclusion of immigrants from government food relief distribution programmes.

Ethel Musonza of Zimbabwe Isolated Women in South Africa (ZIWISA) had registered the immigrants in August last year to receive food parcels from the Gauteng DSD Buyisa Ubuntu Food Bank but they were returned away.

Things became so heated that Musonza, assaulted and threatened by South Africans, had to flee the event at the Mana Icreja Crista Church, corner of Andries and Charlene Street, while GroundUp was there on late Friday afternoon. Said Musonza:

People from the Department tore up some of the forms belonging to foreign nationals in front of me. Instead, they started filling out new forms for the SA citizens they gave parcels to.

Among the immigrants turned away on Friday were people with disabilities, blind people who are surviving by begging, and domestic workers who have lost their jobs due to the pandemic.

They were mostly Zimbabweans, Mozambicans, Congolese and Malawians who live on the streets or in dilapidated buildings in Doornfontein, inner-city Johannesburg.