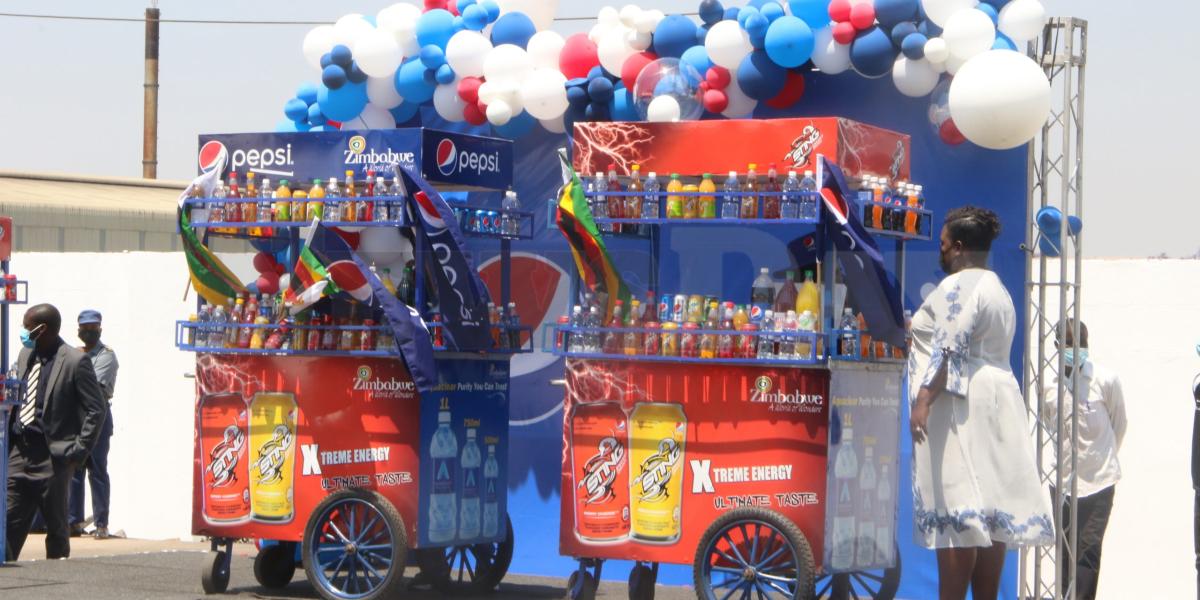 Indian beverages manufacturer, Varun Beverages, has announced a massive expansion strategy on Wednesday, as it commissioned a US$12 million water bottling plant at its Harare operation.

Varun holds the Pepsico franchise in Zimbabwe and produces a range of products that include Pepsi, Mirinda, Mountain Dew and 7Up and Aquaclear.

The firm’s billionaire Indian chairman, Ravi Jaipuria, told NewsDay that the new 400 bottles per minute line brought the firm’s cumulative investment in Zimbabwe to US$66 million.

He said the operation, which produced its first soft drinks in 2018, had been overwhelmed by domestic demand and its present capacity was struggling to satisfy the local market. Said Jaipuria:

We are looking at new avenues of expansion, and we are increasing our exports to Zambia, Malawi and the DRC. That is why you have seen the minister of industry from the DRC is here.

We request the government to allocate an additional ten hectares around Harare because the present space here is no longer enough.

This is now the third phase of our investment carried out by launching the packaged drinking water named Aquaclear.

The production capacity of this line will be 15 million bottles per month.

With this third phase, of investment, the total production capacity will be 66 million bottles of spackling beverages, cans and bottled water per month.

The total investment with the completion of the third phase is almost US$66 million.