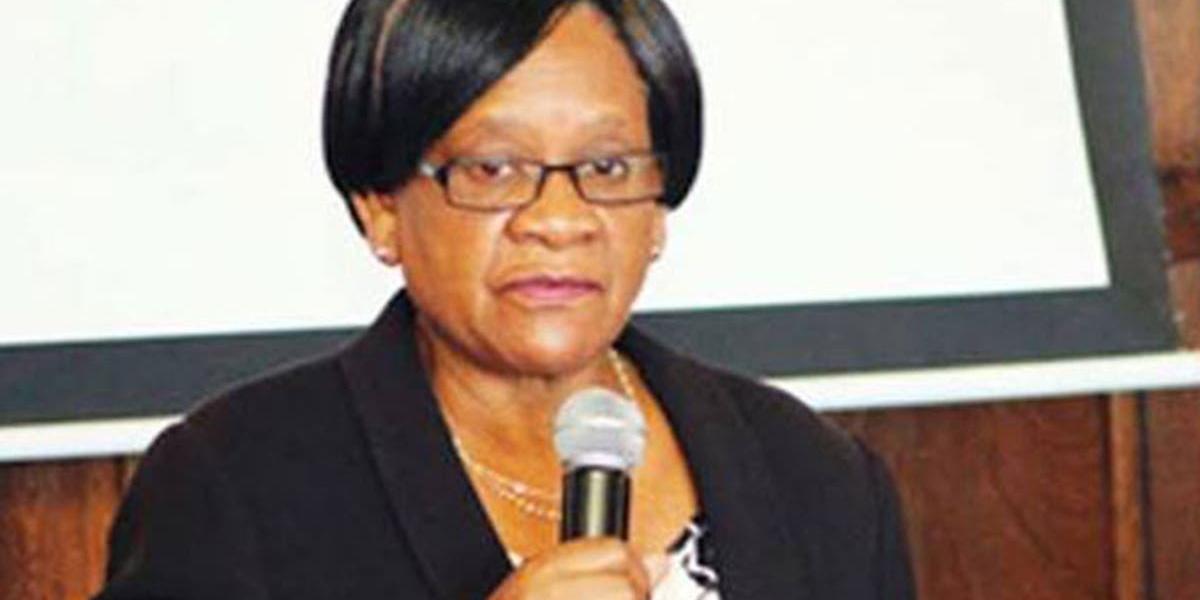 Newly-appointed Minister of Primary and Secondary Education Evelyn Ndlovu was sworn in by President Mnangagwa at State House in Harare yesterday.

She replaced Cain Mathema who is now the Minister Without Portfolio in the Office of the President and Cabinet.

In a brief interview after her swearing-in, before she joined other Cabinet ministers, Ndlovu said the COVID-19 pandemic, which has disrupted schooling, has also taught the country a lesson on how it can move forward. She said:

I am going into the meeting to join the rest of the ministers, to go and listen, there is no time to go into the office. I brought my files, I am a moving office . . . COVID-19 has taught us a lesson that we should look at the issues of ICT by all schools and their access.

Her predecessor, Mathema, had been appointed Minister of Home Affairs and Cultural Heritage in September 2018 before he was “demoted” to the Education portfolio in November 2019.