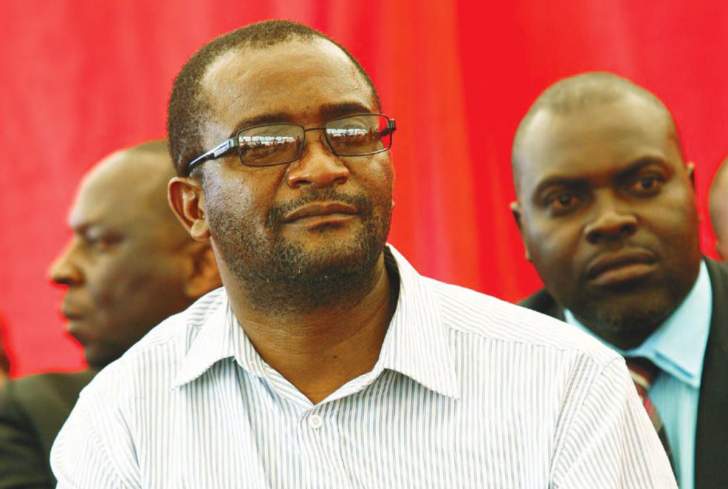 MDC-T secretary for mines and mineral resources, Amos Kaliati, has written to Justice secretary Virginia Mabhiza, who is the head of the Political Actors Dialogue (POLAD), seeking to block MDC-T leader Douglas Mwonzora from joining the dialogue platform before the determination of a High Court application challenging the legitimacy of the party’s 2021 congress.

Mwonzora was elected the new MDC-T president to replace the late Morgan Tsvangirai at the party’s chaotic 27 December 2020 extraordinary congress.

After Mwonzora declared interest in joining POLAD, Kaliati wrote to Mabhiza arguing that Mwonzora had no legitimacy and authority to join POLAD when the High Court application was still pending.

In the letter dated 4 October 2021 addressed to Mabhiza and to the POLAD principals, Kaliati recognised 17 POLAD principals, including the MDC-T led by Thokozani Khupe, who was ousted by Mwonzora in the December congress. He wrote:

… The application seeks to determine the validity and the lawfulness of the extraordinary congress that elected senator Douglas Mwonzora as the leader of MDC-T and the legitimacy of other office holders in the MDC-T, especially noting that their terms of office have lapsed.

It follows, therefore, that until the High Court determines this matter, Senator Mwonzora lacks legitimacy and authority to join Polad.

Kindly, therefore, ignore any correspondence from senator Douglas Mwonzora regarding the above.

Mwonzora’s spokesperson Lloyd Damba said Kaliati was no longer part of the MDC-T, hence he had no right to take party members to court over party affairs.