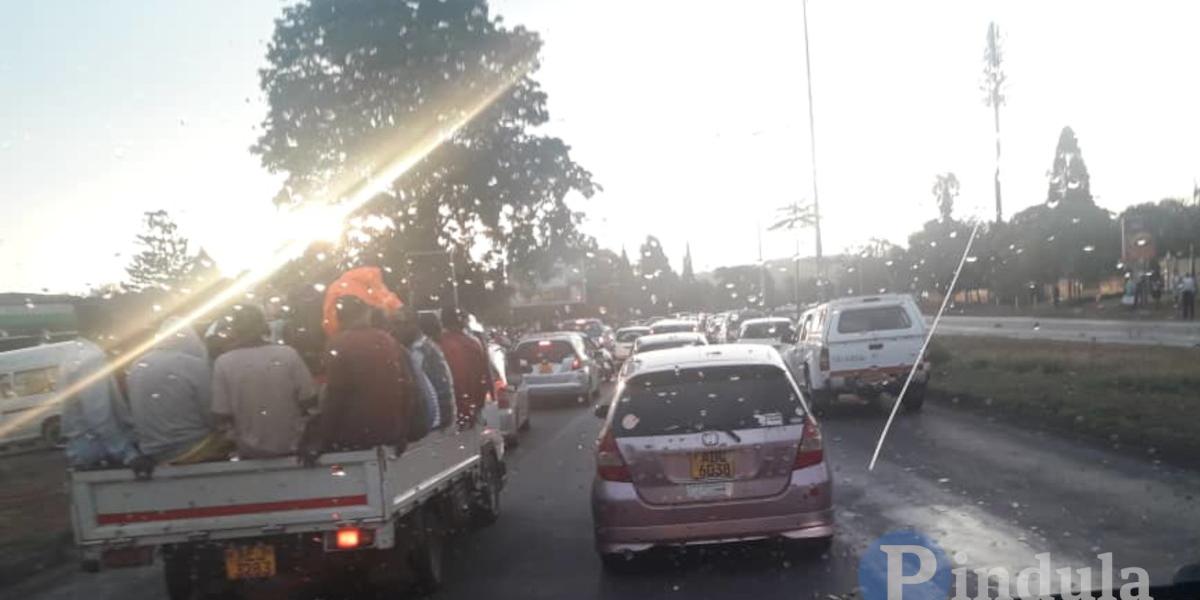 Former principal agronomist Davison Masendeke has dissuaded farmers from planting their crops following rains that hit Bulawayo, Matabeleland and other parts of the country during the weekend saying this did not mark the start of the rainy season.

Masendeke told Southern Eye that the country was going to experience very hot days ahead, adding that the weekend rains were a false start to the rainy season. He said:

From the perspective of long term rainfall data, this is not the start of the rainy season. It is a false start.

The season for most areas does not start until around mid-November. We are also going to experience very hot days ahead in most areas.

In Zimbabwe, the rainy season normally runs from late October/early November to about March or April.

In August, Southern African climate experts predicted normal to above-normal rainfall in the coming 2021 – 2022 cropping season over most parts of the SADC region.