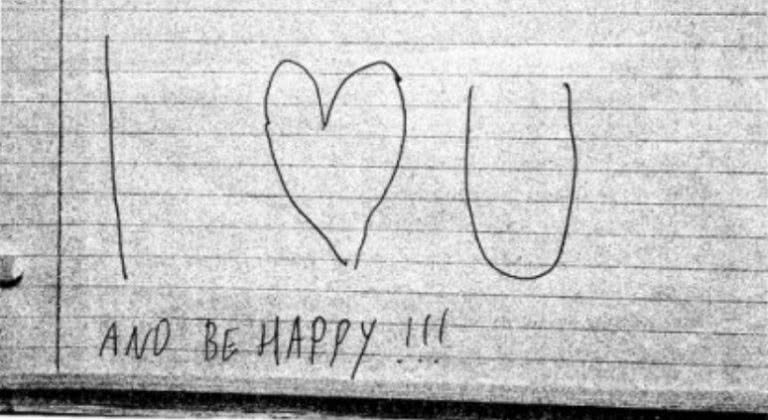 A bus driver from Southley Park in Harare who allegedly killed his wife in cold blood in front of his two minor children was on Wednesday found dead in Beitbridge.

Tinashe Ruzaya Paunosvika is believed to have failed to cross the border to South Africa and decided to take his own life.

Police in Southley Park are investigating circumstances surrounding a case of murder in which Tinashe Ruzaya Paunosvika, 48, killed his wife, Ronah Masango (40), with an axe on Monday at Ushewekunze Phase 1 Harare.

Coincidentally, Tinashe Ruzaya Paunosvika was found dead on 29/09/21 at the 265 km peg, Masvingo- Beitbridge Road (15 meters from the highway) with a suicide note addressed to his late wife.

The suspect had earlier accused the victim of infidelity.

Paunosvisva popularly known at Ushewokunze as “Bamnini” axed his late wife several times in front of their minor children and fled from the scene.