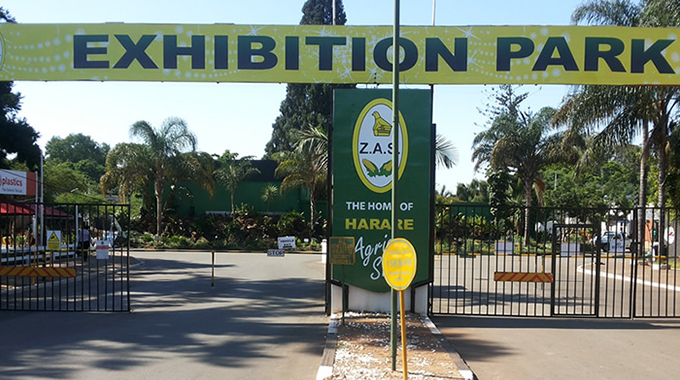 NewZimbabwe.com reports that only a few people managed to acquire the IDs as officials claimed they were facing network connectivity challenges.

One Harare resident who had lost patience regretted wasting time and money to visit the registrar general’s stand Friday. He said:


I  received a message on WhatsApp indicating people seeking to replace their national IDs to visit the Harare Agricultural  Show. I also heard the message on the radio this morning, but unfortunately, I have failed to replace the ID I lost six months ago.

In June this year, the challenge to acquire documents reached its peak after the government set aside a weekend for students scheduled to write their final Zimbabwe Schools Examination Council (ZIMSEC) examinations this year.

However, lack of adequate staff at the registry offices and a shortage of processing material stalled the process in most provinces leaving thousands of students stranded, and forcing the government to suspend the process.

In its recent report on acquiring documentation in Zimbabwe (We are like Stray Animals), Amnesty International said there are over 300 000 people who are in danger of being rendered stateless as they do not have IDs.