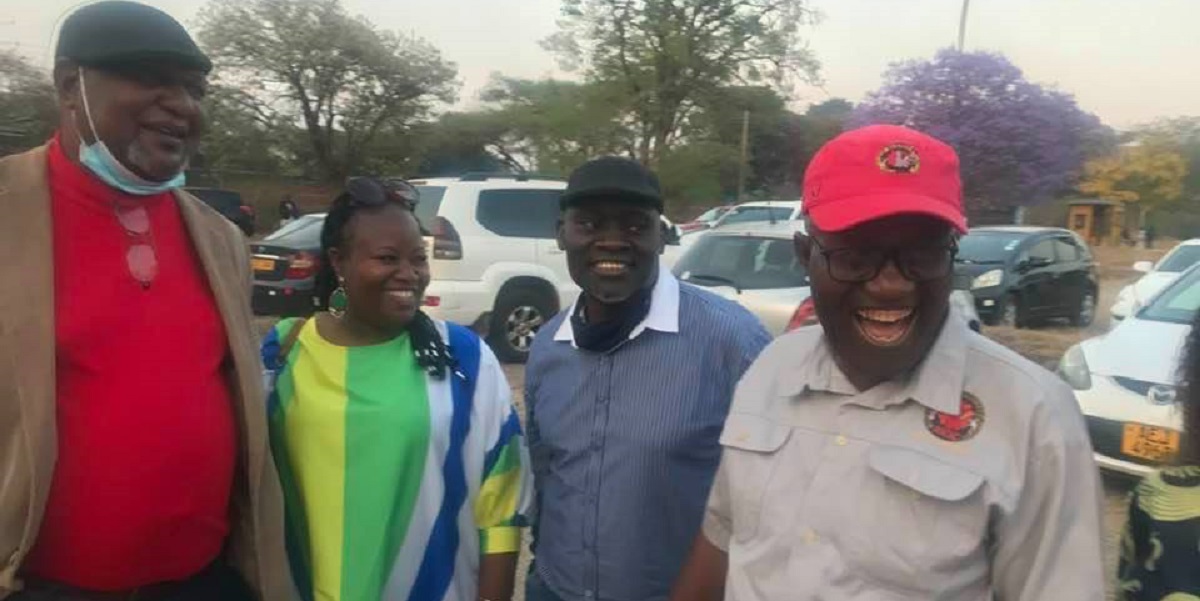 Opposition MDC Alliance leader, Nelson Chamisa has made new appointments to key positions in the party with Sesel Zvidzai being appointed Co-Vice-Chairperson.

After two days pasting together the jigsaw puzzle for the change we all need. Change that will deliver for us all, the Zimbabwe family.

Confirmation of my Appointment …

I am so humbled to confirm that President Advocate Nelson Chamisa has appointed me as the new Deputy Treasurer General of the MDC Alliance with immediate effect. Thank you.

There have been mixed reactions to the appointments with some suggesting that the appointment of Zvidzai is a blow for Job ‘Wiwa’ Sikhala who is the elected Vice-Chairperson.

Some said Chamisa was violating the party’s constitution as the holders of that office must the elected by the people.