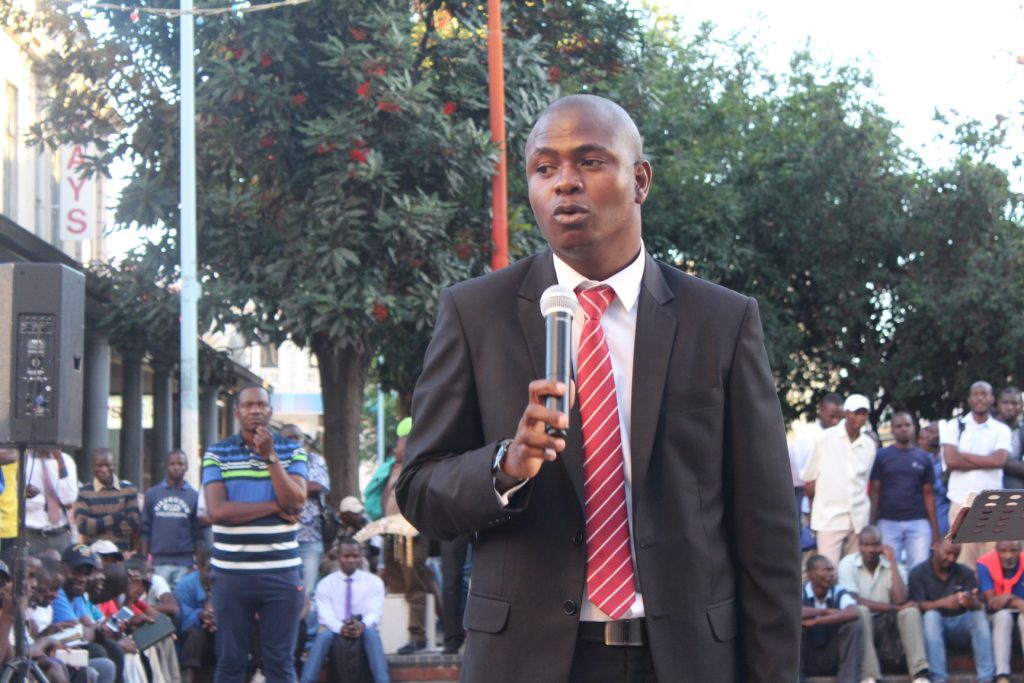 Zimbabwean preacher Apostle Talent Chiwenga has said the younger generation must have a say in the affairs of this country adding that ZANU PF’s ideas are too old for this generation.

In a video circulating on social media, Chiwenga said the future of this country belongs to those under the age of forty hence the need to allow them to participate in political and development discourses.

He said it was wrong to believe that the young generation is too young to determine the future they want considering that most of the war veterans went to war when they were mere teenagers. Watch the video below for more details.

His remarks come when Zimbabwe is preparing for the 2023 general elections with the opposition hoping to dislodge the governing ZANU PF from power for the first time in history.

ZANU PF has been in power since 1980 when the country got independence from Britain. The party claims it is poised for another landslide victory.