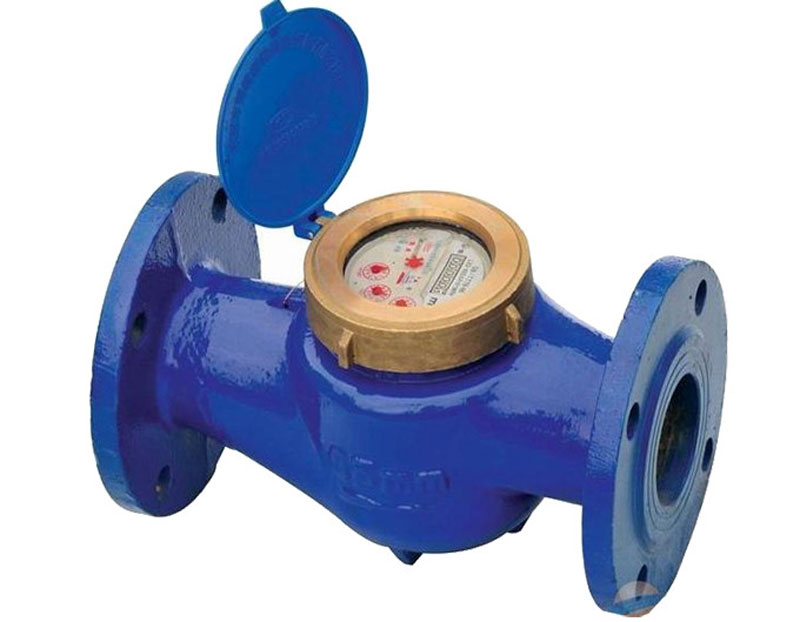 
Lands and Agriculture Parliamentary committee chairperson Mayor Wadyajena Wednesday demanded documents from ZINWA chief executive Taurayi Maurukira to prove how the state-owned company carried out due diligence in awarding companies the right to install the controversial pre-paid water meters across the country.

During the hearing it emerged one of the companies awarded the tender – Helcraw has outstanding issues with the Zimbabwe Electricity Supply Authority (ZESA) after it was involved in a botched-up process to install pre-paid electricity meters for the power utility.

Helcraw is owned by former Caps United Football Club boss Farai Jere.  The matter is still before the courts.

The other two bidding companies awarded the tenders are Satewave Technologies and Finmark Energy.

However, according to Maurukira, the three companies are supposed to finance, supply, install, test, and commission pre-paid water systems throughout Zimbabwe.

But Wadyajena demanded letters or minutes from the ZINWA boss showing the water authority wrote to the six bidders to resubmit their tenders.

Earlier, the six bidders had their applications dismissed after ZINWA cited several reasons. The water utility later ordered the companies to make fresh submissions, but only three managed to and were awarded the tender.

Wadyajena queried the process after Maurukira failed to provide correspondence or minutes between the bidders and ZINWA over the new requirements.

But Maurukira failed to furnish the ZANU PF legislator for Gokwe Nembudziya with the requested documents saying he was reliably informed that those minutes were not taken during the meeting.

Maurukira refuted allegations by the committee that ZINWA never followed proper procedures to the tendering process.

ZINWA is also being accused of awarding a US$109 million tender to China Nanchang Engineering, a firm with a shady past, ahead of other cheaper yet competitive bids.