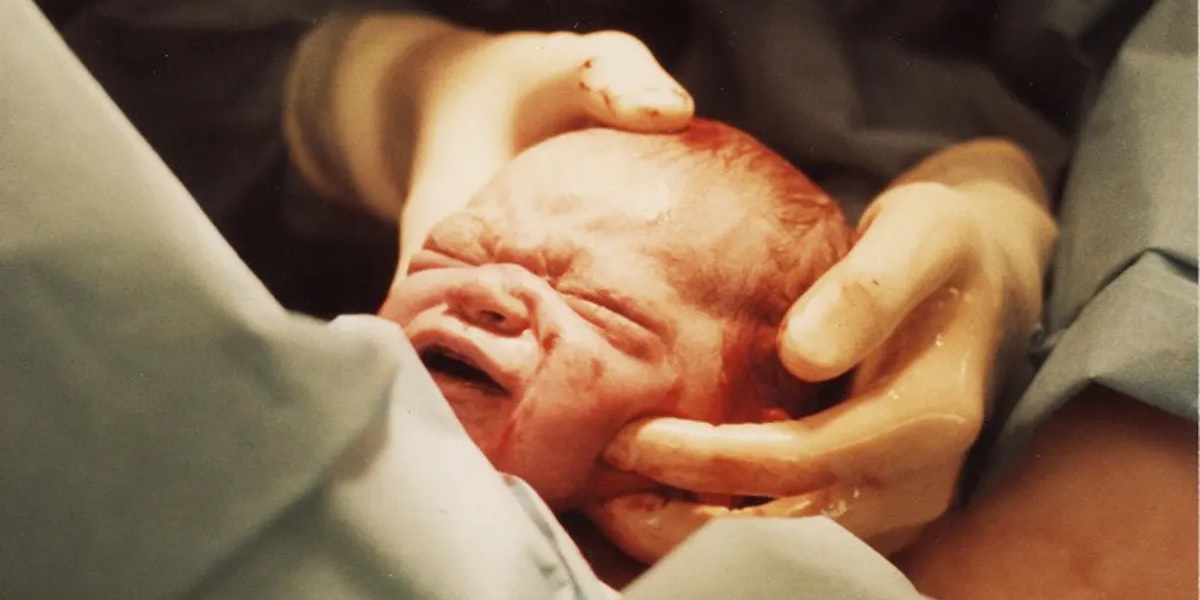 A Bulawayo couple that lost a baby during childbirth at Mpilo Central Hospital is seeking justice saying the baby died due to gross negligence by staff at the health institution.

Spencer Sibanda (37) of Pelandaba West told CITE that the unfortunate incident occurred in early September when his wife Sethulelwe Masuku (30) who was due for delivery was taken to the referral centre for assistance.

He said delays by the hospital staff in attending to her resulted in the loss of what could have been their firstborn child. The devastated Sibanda said:

My wife was expecting and when she was due, I called a Bulawayo City Council ambulance and they came on 3 September on time around 5 am and rushed her to Mpilo.

Her scan indicated that she was due in the last week of August. She was, however, left unattended until the following day when they took her to the theatre.

He said for over 48 hours the hospital staff did not make any efforts to give her food, induce labour or perform a Caesarean section.

The baby reportedly died while the mother was still in labour. Sibanda added:

After finally operating on her they refused to prescribe any medication to mitigate pain.

After begging them for some time they wrote the prescription and I went to buy the tablets but when I returned they refused to administer the medication to her. I was told to wait for those on night duty and it was 17:20 hours when they said so.

Sibanda said while the student doctor, only identified as Dr Mufurire, who carried out the operation apologised to his wife for their failure to do it on time the apology was not enough.

Mpilo Hospital acting clinical director, Dr Francis Chiwora, said he was not aware of the issue, adding he would have to go through records to familiarise himself with the case, but was also quick to say they do not share patients’ information with the press.

Meanwhile, the hospital’s Acting chief executive officer, Dr Solwayo Ngwenya this week warned its staff against negligence which has in the past seen patients being neglected with others unnecessarily dying at the referral health institution.