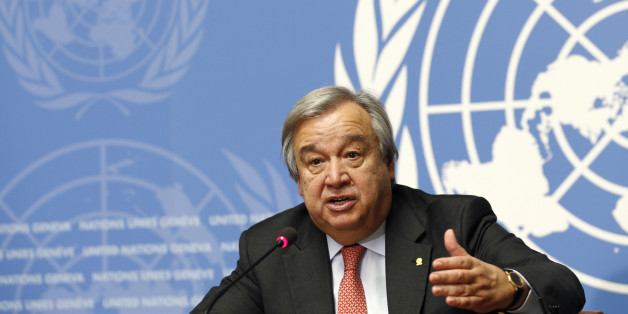 Ethiopia is expelling seven senior U.N. officials to leave the country within 72 hours accusing them of “meddling” in internal affairs.”

The United States condemns the expulsions and saying it will not hesitate to use sanctions against those who obstruct humanitarian efforts.


A statement from U.N. Secretary-General Antonio Guterres said he was “shocked” by the expulsions and added:

We are now engaging with the Government of Ethiopia in the expectation that the concerned UN staff will be allowed to continue their important work.


Speaking on the blockade, U.N. aid chief Martin Griffiths, the head of OCHA, said it is man-made and can be remedied by the act of government,” noting nearly a quarter of the children in Tigray are malnourished.

Ethiopian authorities previously accused aid workers of favouring and even arming the forces of Tigray People’s Liberation Front (TPLF), the political party that controls the region which is in conflict with federal forces.

In August, Ethiopia suspended the operations of the Dutch branch of medical charity Medecins Sans Frontieres (MSF) and the Norwegian Refugee Council, accusing them of arming “rebel groups”.