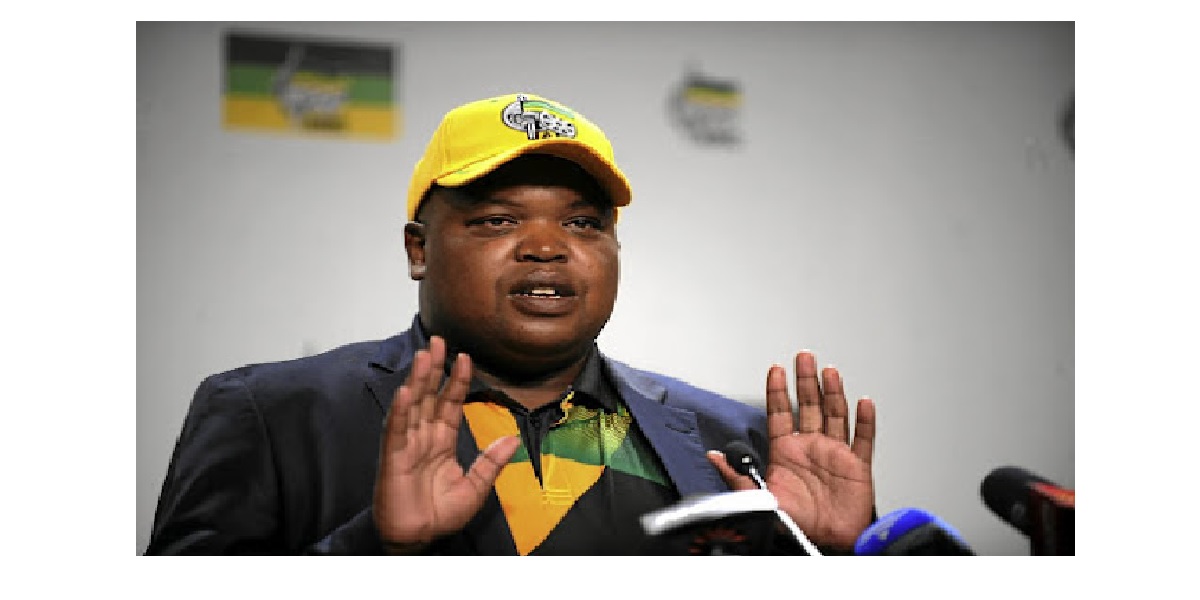 South Africa’s governing party, the African National Congress (ANC) has dismissed as fake news reports that its head of Presidency Sibongile Besani is facing a possible suspension. Pindula News presents a statement by the ANC.

The African National Congress frowns upon what we can only describe as desperate and malicious fake news peddling purported to have been issued by the movement, against its head of Presidency Comrade Sibongile Besani.

In the malicious statement littered with inaccuracies, the desperate information peddlers charge that Comrade Besani is facing a possible suspension. As the African National Congress we would like to categorically state that there are no internal processes against Comrade Besani and that he remains in his position as the Head of the Presidency and like all other members of the National Executive Committee including the rest of our structures firmly focused on our ongoing 2021 Local Government Elections Campaign.

We are fully aware that these baseless and unfounded rumors are nothing but a decoy to defocus us from our ongoing local government electioneering campaign. Our campaign is gaining momentum by day and won’t be deterred by information peddlers.
We once more urge members of the media to make use of our official media platforms as the primary source of official dissemination of ANC media releases and information to the public. We will also be investigating proper actions permitted by law on those who use our organizational property for nefarious ends.