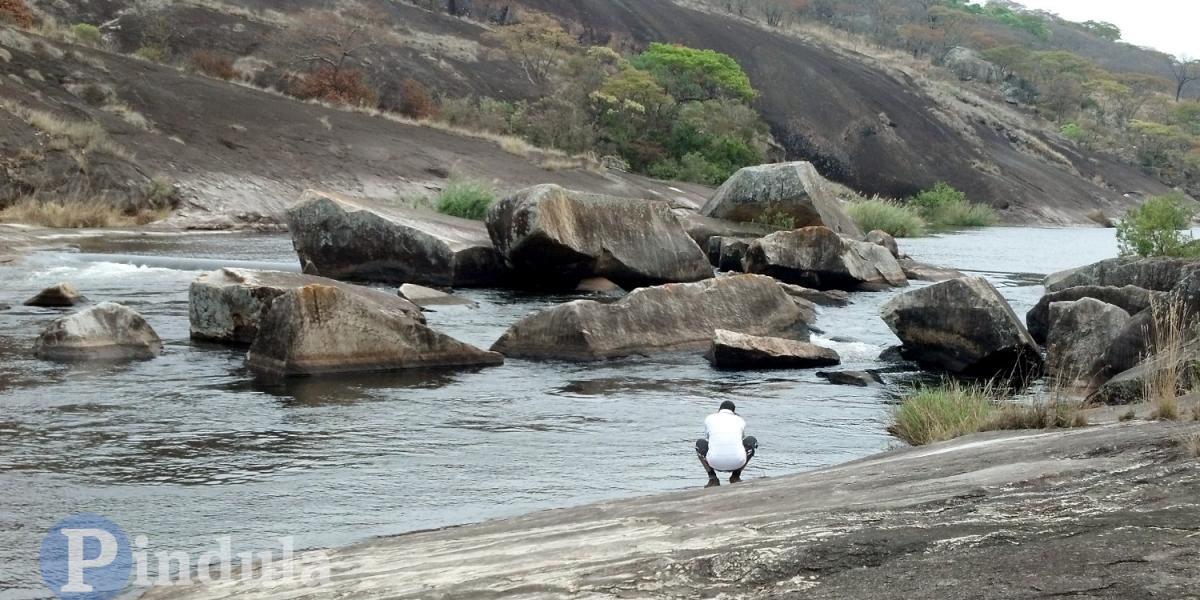 Nkayi residents based in the diaspora have mobilised R22 000 to construct Mbizi Dam to ease the water crisis in Nkuba village.

This comes as the Zimbabwe National Water Authority (Zinwa) is set to begin the construction of Ziminya Dam in Nkayi to ease water problems.

ZINWA is also expected to establish a 1 200-hectare irrigation project that is premised on sustaining the local community and contribute to the region’s food security.

Construction work has not begun as tender processes for the project are still underway. Consequently, the cost of the project can only be established after the awarding of the tender.

However, locals view the Zinwa project as a political gimmick.

During a discussion by Nkayi Community Parliament on Sunday, local businessman Arthur Moyo questioned why such projects were announced towards elections. He queried:

This dam was pegged around 1959. I have been to the site. Just this year, there was a hive of activity by water engineers who indicated some form of findings. What they were doing were soil tests, but we are not aware of what they are testing.

Mbizi Dam project coordinator Nkululeko Mpofu, who is based in South Africa, Tuesday told Southern Eye that residents decided to mobilise resources for the construction of the dam after noting the persistent water problems in the area.

He said villagers had approached the Nkayi Rural District Council for a grader to scoop silt from Nkuba Dam and were told to provide 800 litres of diesel for the grader, adding that R22 000 had since been raised for the project mainly bankrolled by diasporans in South Africa and Australia.

He added that they used the R22 000 to purchase 60 bags of cement and reinforcement steel rods to begin the dam wall construction. However, monthly contributions were affected after our members lost their incomes due to COVID-19.