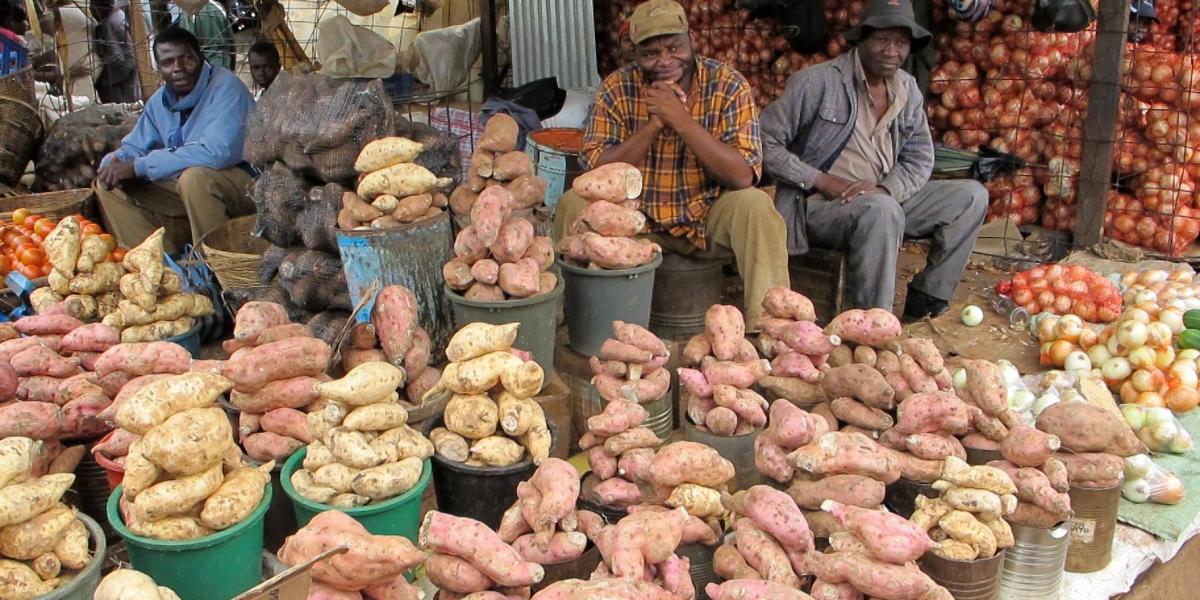 Zanu PF party activists in the Midlands province have reportedly taken over vending stalls in Mtapa, Gweru, and are collecting US$2 per week from each of the 600 vendors operating at the site.

The Southern Eye has established that the governing party’s activists grabbed the vending stalls in May this year.

The affected vendors described the US$2 weekly fees as daylight robbery considering the state of the economy nationwide. One anonymous vendor who was affected by the development said:

This is a ploy just to milk us of our money as we are already financially overburdened.

No, the party has not been collecting fees from vendors.

But Gweru City Council spokesperson Vimbai Chingwaramusee confirmed having heard of reports that there were some people that were demanding fees from vendors at Mtapa market. She said:

In cases like these, we encourage those affected vendors to go and report the issue to the police.

Affected vendors told Southern Eye that they were afraid to report the matter to police for fear of victimisation. The governing party is alleged to have an influence on the allocation of vendors in towns.