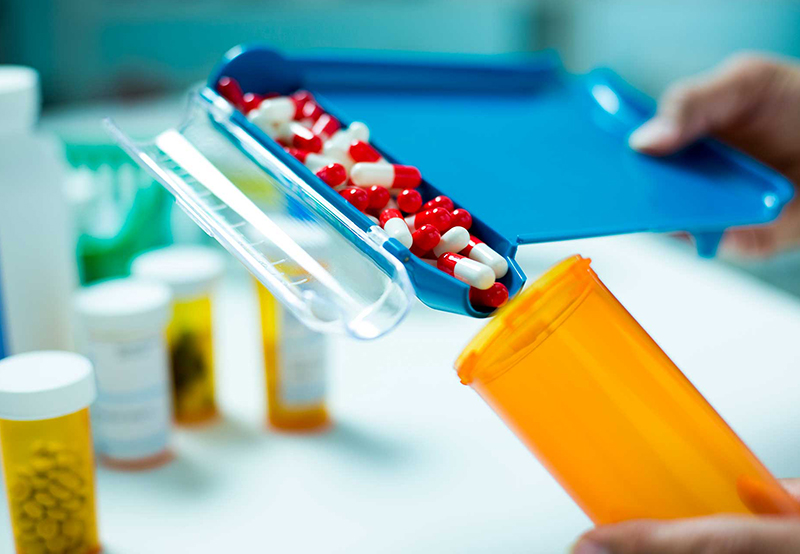 The health sector in Zimbabwe has been negatively affected by delays in the disbursement of foreign currency by the Reserve Bank of Zimbabwe (RBZ)’s foreign exchange auction system.

Some pharmaceutical operators are reportedly going for two and half months without getting any disbursement from the auction system.

Zimbabwe adopted the Dutch Foreign Exchange System in June 2020 whereby businesses can access foreign currency at an RBZ set exchange rate in a move that was meant to stabilise the parallel market rate.

A big issue that we have whether as wholesalers, manufactures and others is that of funding. Funding becomes a central part in a big way in our business. For a lot of us wholesalers, we are constantly finding challenges in terms of access to funds. This includes our auction system. Even when you go to the auction system, payments are being processed after about 10 weeks and 10 weeks is very long time and a business cannot afford to wait that long.


Reports say in most cases, new products are now taking between four to six months to get into the country despite the growing local demand.

Another leading Retail Pharmacist, Mr George Nyamayaro said the absence of foreign currency and the delays by the RBZ to make payments have pushed them to source expensive Forex on the black market because they need to restock.

RBZ’s Deputy Director Economic Policy and Research Division, Dr Nebson Mupunga who was standing in for RBZ Governor, Dr John Mangudya said the bank is aware of the Foreign Currency backlog of around US$175 Million.

Mupunga added that MPC directed the bank to clear the backlog within a month.