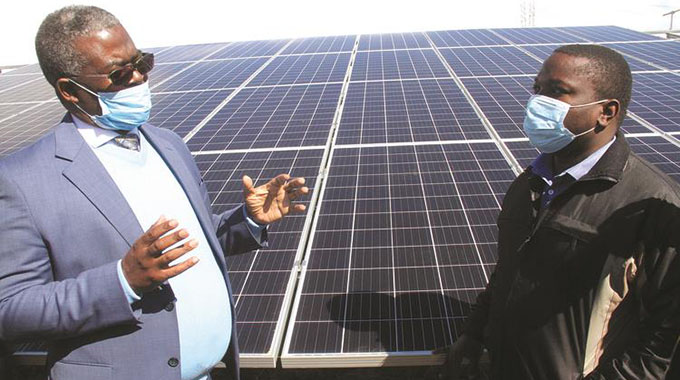 Former Energy and Power Development Minister, Advocate Fortune Chasi has received praises from the Mazowe community for championing infrastructural development in the area.

Chasi who Mazowe South legislator, is said to have assisted in the drilling of boreholes, building dip tanks, school infrastructure, churches, donating laptops as well as building materials and is also paying school fees for all students at 18 different schools.

One Mazowe resident from Ward 13, Sarudzai Hunda, applauded Chasi for his contribution to the community. She said:

He also donated laptops to various secondary and primary schools and donated 2 tonnes of cement and paints to both AFM and Salvation Army churches, the list is endless.

Another villager from ward 14 Evans Sado said the legislator paid school fees for all students at Limbeck and Foothills primary schools and also donated laptops and building materials and many more.

Chasi told Bulawayo24 that he is not doing things because he wants to be an MP, adding that “I do things dictated by my heart.”

He said he started working for Mazowe well before he decided to run for political office adding “I probably will continue to do so even after.”