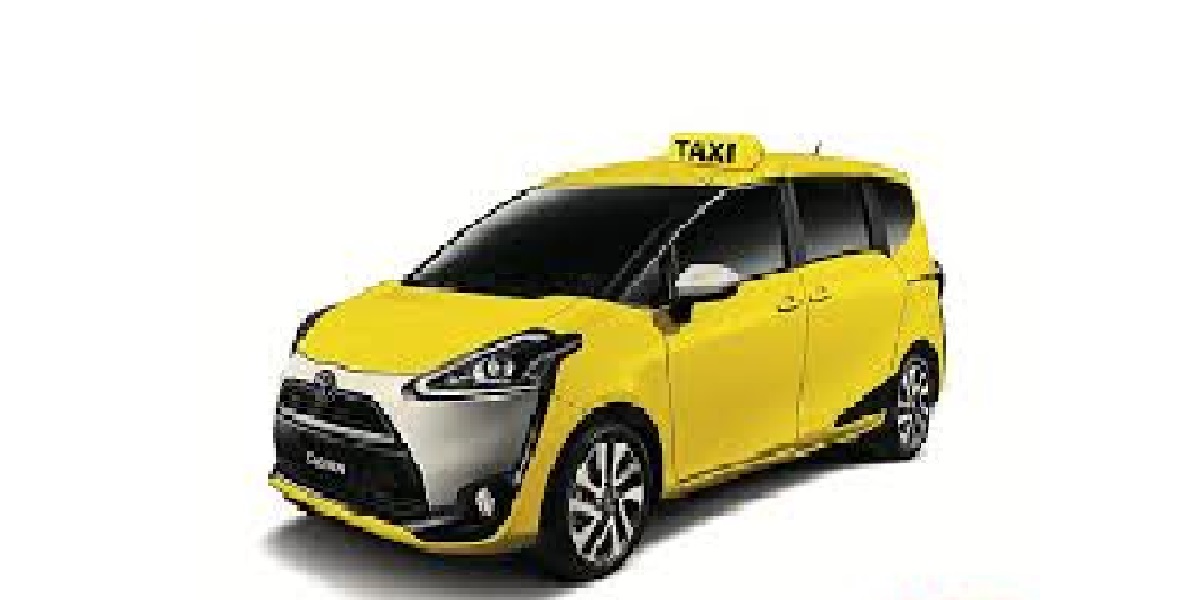 A taxi driver from Masvingo last week lost his Toyota Sienta car to a passenger who had hired him for a beer-drinking escapade.

He said Shepherd Dzapasi (29) a taxi driver from Mucheke A, Masvingo fell prey to the antics of a man only identified as Ronald at Nemamwa Business Centre. He said:

On 15 September Dzapasi around 5 pm was in Jerera when he was approached by a man only identified as Ronald and was hired to drive him to Masvingo for US$4. Dzapasi agreed and they came to Masvingo but when they arrived in town Ronald told Dzapasi that he had to take care of some business at Nemamwa. Dzapasi agreed to a US$25 deal to ferry him to the Business Centre. The two arrived at Nemamwa Business Centre around 10 pm and they got into a nightclub and started drinking beer. After some time Ronald told Dzapasi that he was tired and wanted to rest in the car. Dzapasi gave Ronald the keys while he remained behind in the club.

Dzapasi later went outside the club and found Ronald and his car missing. He waited for some time but Ronald did not show up.

He later called Ronald to inform him that he was going to report him to the police and he hung up. When he tried to call him again the phone was no longer reachable.

Dzapasi reported the matter at Masvingo Rural Police Station and the matter is now under investigation.