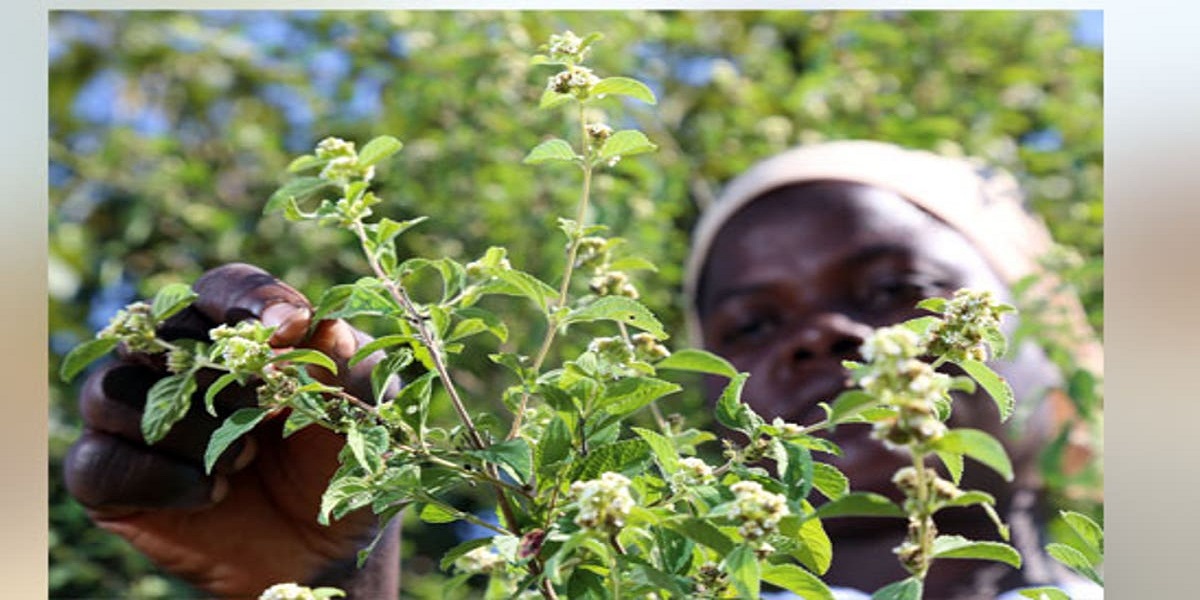 Zimbabwe Investment and Development Agency (ZIDA) Chief Innovation Officer, Dr Raban Masuka, has suggested that Zimbabwe should safeguard Zumbani/Umsuzwane/Lippia Javanica which is now being used in other countries for medicinal purposes.

Zumbani became popular with the outbreak of the coronavirus as it is famed for opening up airways and relieving those with shortness of breath.

People have been inhaling steam laced with the herb in a practice known as kunatira/kufukira locally. The practice has been so popular that sellers are making bucket-loads of money selling the herb which is now suddenly in short supply.

Zumbani, Mufandichimuka and Moringa are some of the herbs which have been presented as miracle cures although there has been no definitive proof.

This attracted demand beyond Zimbabwe’s borders. Dr Masuka believes Zimbabwe could safeguard and be the sole seller of the plant. Watch the video below by ZTN for more details.

We saw a community in SA winning royalties for Rooibos. Zumbani is a plant native to Zimbabwe but is now being used in other countries.