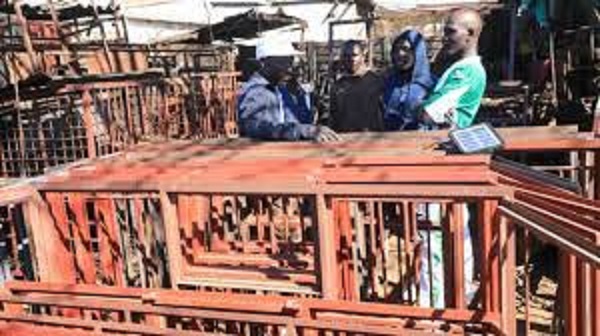 Vice President Constantino Chiwenga has said economic agents, including the micro, small and medium enterprises can transform the economic trajectory of Zimbabwe.

The former military boss made the remarks on Wednesday while addressing delegates at the annually-held Zimbabwe International Trade Fair (ZITF) held at the ZITF Business Conference in Bulawayo. He said:

We now have economic agents, including the micro, small and medium enterprises. This paradigm shift means enterprising individuals sustaining themselves through the SMEs sector should no longer be considered as unemployed just because they are not in wage employment.

He reiterated that one of the key lessons which should never be forgotten from the Covid-19 experience is that a nation is more secure if it is willing to rely on itself than foreign production.

VP Chiwenga said the funds received from the International Monetary Fund (IMF) will be deployed prudently to support key social and economic programmes that will in the future assure sustained development. He added:

The injection of the IMF SDR is not the panacea of the structural imbalance which remains, which we are determined to resolve. Disciplined behaviour of all of a as economic agents will be critical in building the economy towards Vision 2030.

He speaks when the country’s unemployment rate is reportedly growing following the closure of some companies following the outbreak of the coronavirus pandemic. Some closed citing lack of a conducive operating environment in Zimbabwe.

VP Chiwenga also said there were enormous economic opportunities that Zimbabwean businesses stand to exploit through deepened regional integration under the African Continental Free Trade Area (AFCFTA), inviting industry to work together with the Ministry of Foreign Affairs and International Trade, ZimTrade and other trade facilitation bodies.