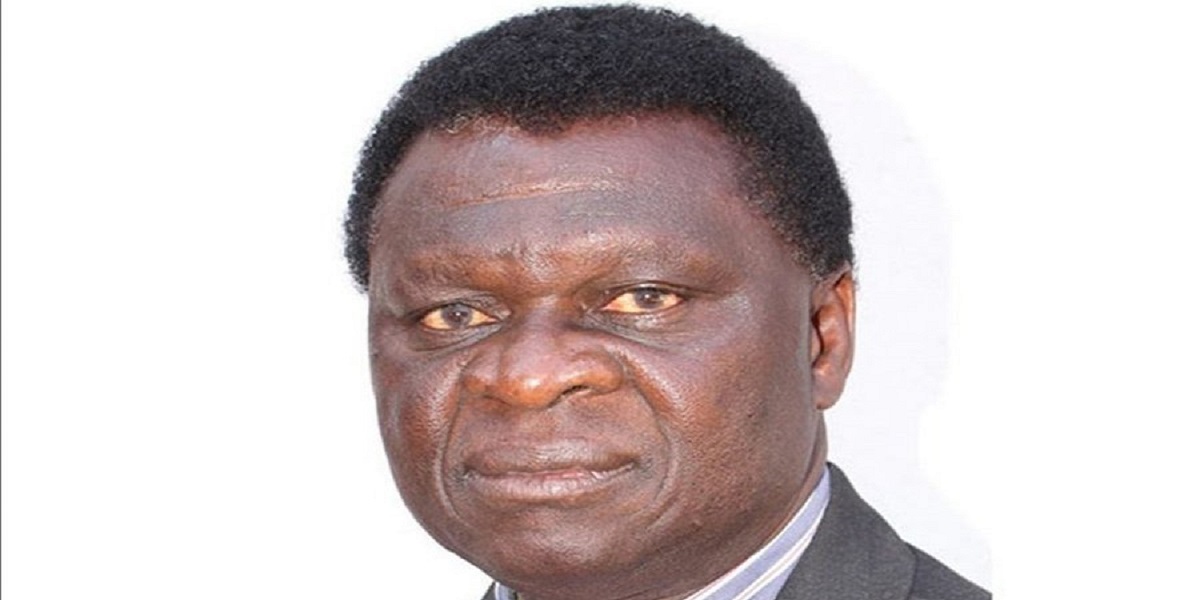 The Politburo gave a thumbs up to the decision made by the President which indeed bestowed befitting respect and honour to the heroes.

Choeni, a liberation war hero, was Zanu PF Matabeleland South provincial chairman at the time of his death in July. He succumbed to Covid-19 related complications and was buried at Malusingani in Beitbridge.

Ndlovu, also a freedom fighter and distinguished journalist, died of a heart ailment aged 87 at the United Bulawayo Hospitals on July
16 and was buried at Lady Stanley Cemetery.

He was interred at his home in Esiphezini (Mabindisa village) in Umzingwane District, Matabeleland South province.

He was among the four heroic freedom fighters who dramatically escaped from the tightly guarded Grey Street Prison- now Bulawayo Prison- in 1965.

The late Prof Mupepereki was a renowned academic and University of Zimbabwe lecturer. He succumbed to Covid-19 on July 10 at
Parirenyatwa Group of Hospitals at the age of 70.

Prof Mupepereki was also presenter on national broadcaster, ZTV, where he co-hosted a programme called “Zvavanhu” with other
academics including the late Dr Vimbai Chivaura, Dr Tafataona Mahoso and Prof Claude Mararike.

During his career, Prof Kahari served as Zimbabwe’s Ambassador to Germany, Italy and Czechoslovakia.

Provinces and stakeholders were directed to submit their recommendations on heroes timeously for appropriate consideration.

Bimha said President Mnangagwa said the extraordinary Politburo session was necessitated by the urgency of the National Annual People’s Conference which will be held from the 25-30 October 2021.