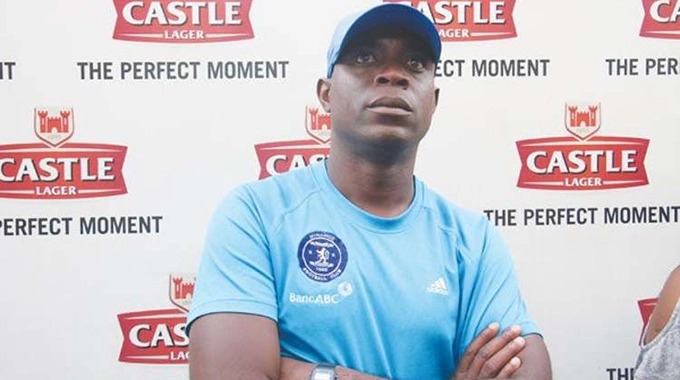 Dynamos head coach Tonderai Ndiraya is pleased with the high morale in the dressing room following a cash injection from Sakunda Holdings, that will cater for players’ salaries.

The Glamour Boys kicked off training in preparation for the resumption of the aborted Chibuku Super Cup competition over a week ago.

The atmosphere in the DeMbare camp has impressed Ndiraya who attributes it to the injection of cash by the energy firm. Said Ndiraya:

The mood is generally good. The lifeline given to the team by Sakunda Holdings has given the players and technical team hope of an improvement in their welfare.

Dynamos has in the past clashed with players over issues of salaries, bonuses as well as signing-on fees on several occasions.

Sakunda unveiled a sponsorship package of US$5,3 million for the two biggest football clubs Dynamos and Highlanders.

The two clubs will receive US$900 000 per year which will go towards salaries, bonuses and signing-on fees. The deal is for three seasons starting this month.

The structure of the agreement will see Sakunda Holdings providing US$420 000 towards the payment of salaries for playing staff and the technical team.

Each club will also receive US$60 000 each year for signing-on fees.

There is also a prize of US$200 000 for winning the championship and a further US$150 000 bonus for qualifying for the Caf Champions League.