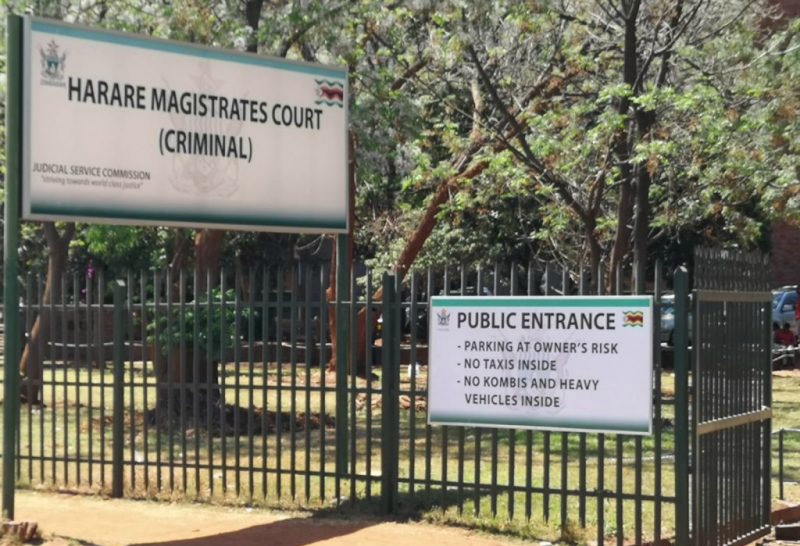 A Harare kombi driver appeared before a magistrate over the weekend after he allegedly caused an accident while driving towards oncoming traffic.

The suspect Nzeke Lasmon (20), was not asked to plead when he appeared before Harare magistrate Barbra Mateko.

He was remanded in custody to 29 September.

Prosecuting, Anesu Chirenje said that on 18 September, at around 8 am, Nzeke was driving a Toyota Hiace registration number ADB 8368 with eight passengers on board along Bulawayo Road due east against one way on the outer lane of the dual carriageway.

Along the said road opposite National Sports Stadium, Nzeke bumped into a Mercedes Benz registered AEI 9581 which was travelling north along Belvedere strip road giving way to traffic from the right at an intersection intending to turn.

The Mercedes Benz, which belongs to an unnamed minister, sustained damages on the front due to the collision but no one was injured.

The state alleges Nzeke’s driving was negligent in the circumstances.