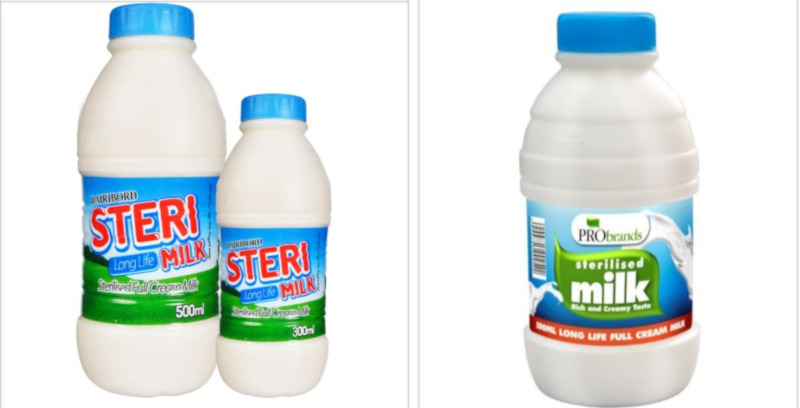 Zimbabwe Stock Exchange (ZSE)-listed milk processor, Dairibord Holdings, says it will commission a new US$1.5 million manufacturing plant in the second half of the current financial year.

The company said the manufacturing plant would produce ice creams and yoghurt, which it said have not been in the market “significantly”.

Dairibord has not had a functional food manufacturing plant since it took the decision to decommission an old plant, to replace it with a new and more efficient one.

In an interview with State media, Dairibord chief executive officer Anthony Mandiwanza said the new plant would improve the company’s ability to meet product demand and grow its market share both locally and abroad. Mandiwanza said:

On the food side, it has been really a supply concern because we decommissioned the main food plant in Harare so that we could put a new state of the art plant at a cost of about US$1.5 million.

Foods, which are mainly ice creams and yoghurts, have not been in the market significantly because we decommissioned the plant deliberately so that we launch the new plant in the second half, and we are on the verge of doing that in the second half.

We are sorting out our processing site so that our capacity and product availability is enhanced.