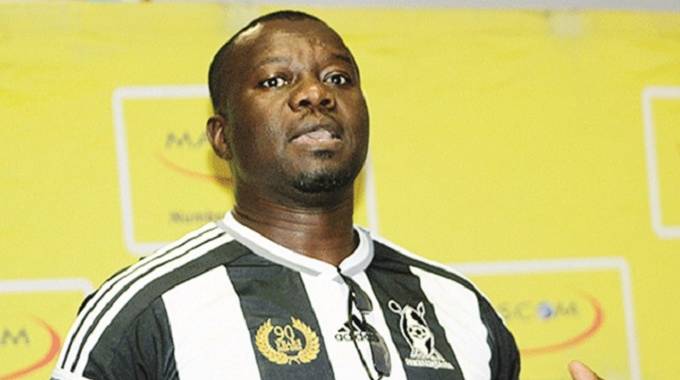 Highlanders Football Club has said first-team players will have their salaries paid by the club’s main sponsors, Sakunda Holdings.

Last month, Highlanders secured a six-month sponsorship deal with Utande to cover salaries for the 27 first team contracted players from September until February next year in a deal worth ZWL$3.6 million.

After Bosso sealed a deal with Sakunda, they activated a clause in the agreement signed with Utande when they entered into a partnership.

This entails that funds from Utande will no longer be used for players’ salaries and will be channelled to other use at the club.

Sakunda was recently unveiled as the main bankrollers for Highlanders and Dynamos, with the company to give both clubs US$890 000 per year over a period of three years, with the sponsorship worth US$5.3 million.

Nhlanhla Dube, the Highlanders chief executive officer yesterday said that now that Sakunda has come in as main sponsors, funds from Utande will no longer be used for remuneration.

On the Highlanders first-team shirt, Dube said Sakunda will take the space on the chest, Utande will occupy space on the back of the shirt.

As part of the sponsorship from Sakunda, Highlanders and Dynamos were given cars to be used by coaches as well as captains of the two clubs.

Dube said that the cars were given to the two clubs for use by whoever is the coach and captain at the time.