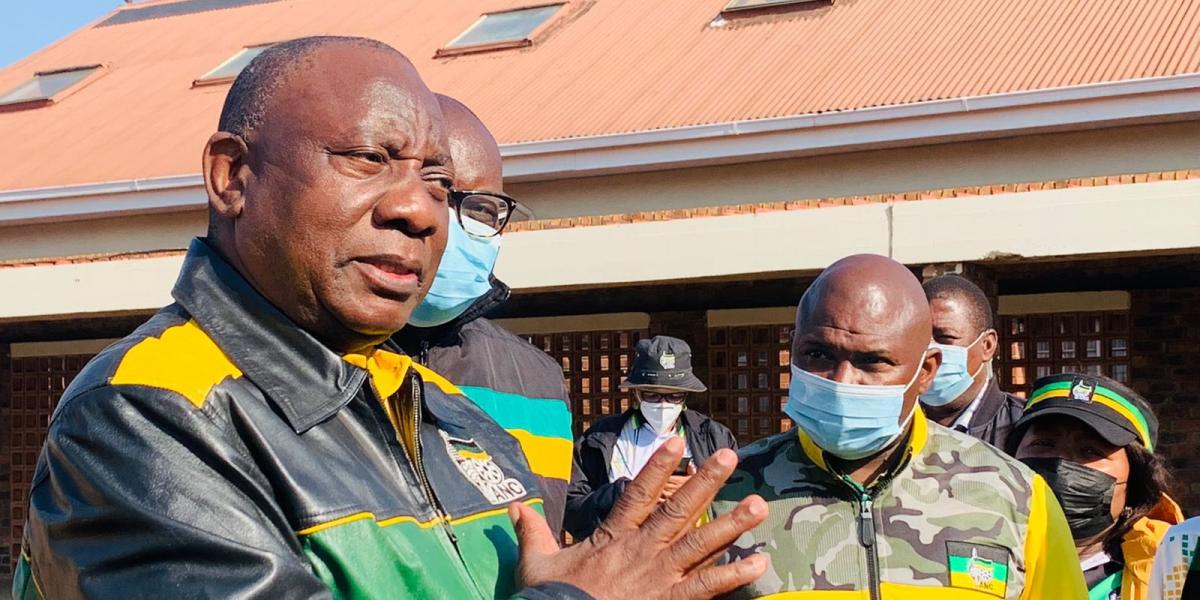 South Africa’s President, Cyril Ramaphosa, has paid tribute to the late mayor of Johannesburg, Jolidee Matongo, who died in a car accident on Saturday, aged 46.

Matongo had earlier on Saturday accompanied Ramaphosa in Soweto, to campaign for the ANC ahead of this year’s municipal elections.

It is hard to comprehend this tragedy, given the vitality and passion with which Mayor Matongo interacted with me and residents of Soweto so shortly before his death.

Nothing could prepare any of us for this sudden loss, which has deprived our nation’s economic centre of its second Executive Mayor in two months.

Matongo has been taken from us at a time when he was totally immersed in improving conditions and creating opportunities for all the people of Johannesburg and stakeholders in the metropolitan economy.

Like all of us, he was looking forward to the forthcoming election, and we saw in person today that he had put his heart and soul into mobilising the people of the city to make their voices heard on 1 November.

Matongo had been elected unopposed as Joburg mayor on 10 August this year, succeeding Geoff Makhubo, who died in July of COVID-19 complications.

He served as the MMC for Finance under Makhubo.