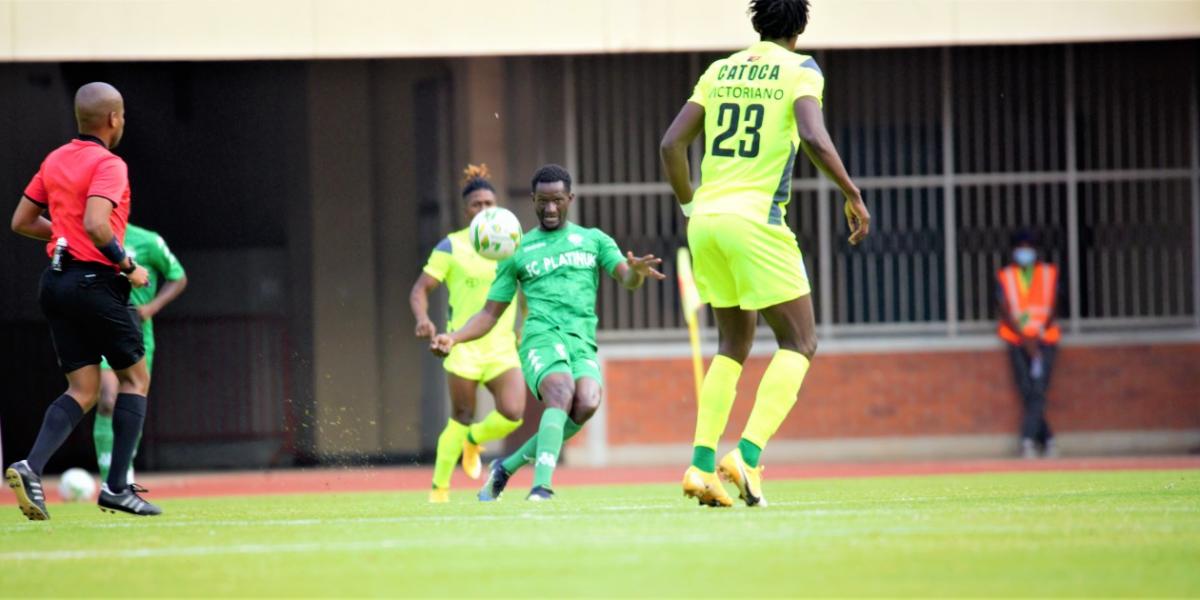 FC Platinum crashed out of this season’s CAF Champions League after losing 4-5 on penalties to Angolan side Grupo Desportivo Sagrada Esperança, also known as Sagrada Esperança on Saturday afternoon.

The match, which was played at the National Sports Stadium in Harare, had to be settled by a penalty shootout after it ended 0-0 after 90 minutes.

Pure Platinum Play and Sagrada also played out a goalless draw in Angola in the first leg of the first preliminary round of the CAF Champions League.

Sagrada converted all their five penalties, with their goalkeeper saving Rodwell Chinyengetere’s effort.

Coach Norman Mapeza conceded defeat and he believes the experience is good for his squad ahead of the returning domestic league and the Chibuku Super Cup. Said Mapeza:

It’s very unfortunate, the boys tried their best to get goals, but it was not our day. We are picking positives from this game and we are not losing hope yet.

It was a balanced match, but you all know that penalties are tricky and once you reach there, it’s anyone’s game to win.

It’s tough for Chinyengetere, but he is a senior player and I know he will deal with that and not be disheartened and also improve.

This is the second time that the Platinum miners have been bundled out of this tournament at the preliminary round stage by an Angolan outfit.

One Comment on “FC Platinum Crash Out Of CAF Champions League”