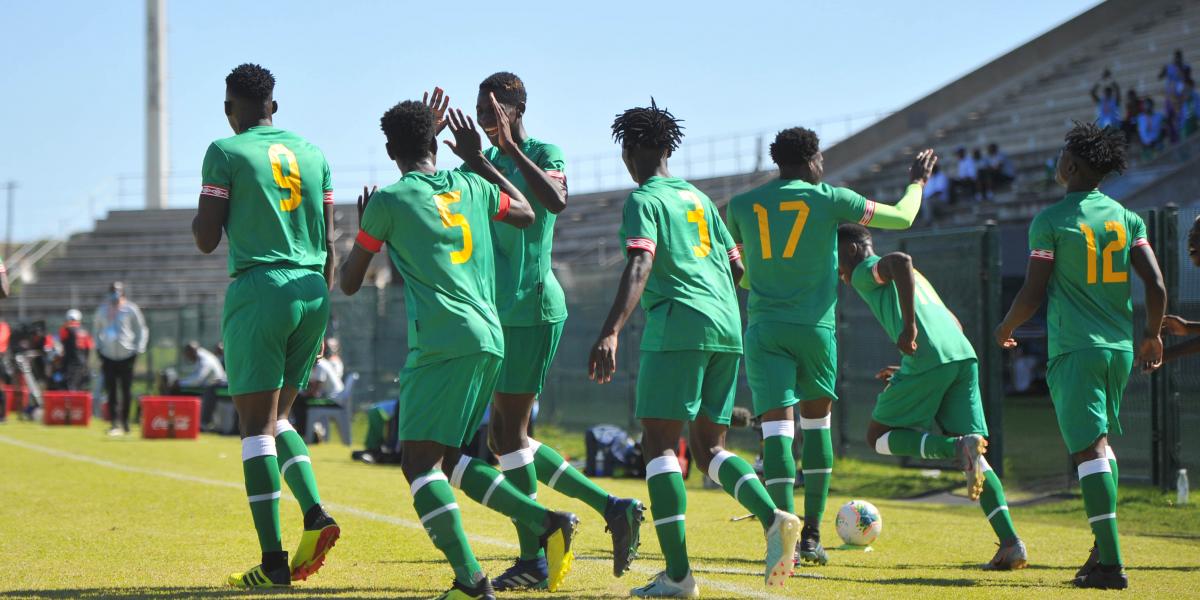 Organisers of COSAFA tournaments said that Zimbabwe can still send its national youth football teams for the COSAFA Under-17 and Under-20 tournaments set to be hosted by Lesotho in December.

In February this year, the Zimbabwe Football Association (ZIFA) decided to withdraw all age-group teams from international football competitions citing the COVID-19-induced lockdown.

However, the government has since relaxed restrictions and allowed all sporting activities to resume, paving the way for ZIFA to register teams for the COSAFA Under-17 and Under-20 tournaments.

The door has not yet been closed and Zimbabwe is welcome to participate.

But ZIFA board member (development) Bryton Malandule is adamant they will not be sending any of the youth teams.

He believes the young players will not be ready for the tournaments because of inactivity. Said Malandule:

Last year at the height of the lockdowns, we sent in our Under-17 and Under-20 girls to COSAFA and they performed dismally.

So, as a committee, we recommended to the board that we should not participate and that was very dangerous to the girl-child in particular, because last year we sent players who had not trained for at least six weeks, and from a technical point of view, that is not right.

Farai Dhliwayo, the outgoing chair of the Challenge Football League – a coalition of academies that are registered with ZIFA – said they were ready to assist the association with assembling the Young Warriors.

He said it was such tournaments where players like Warriors skipper Knowledge Musona, George Chigova, Eric Chipeta and Abbas Amidu first got international exposure.

Just like in 2007, this year’s football aspect of the African Union Region 5 Games are in Maseru, Lesotho.

One Comment on “Door Still Open For Young Warriors – COSAFA”