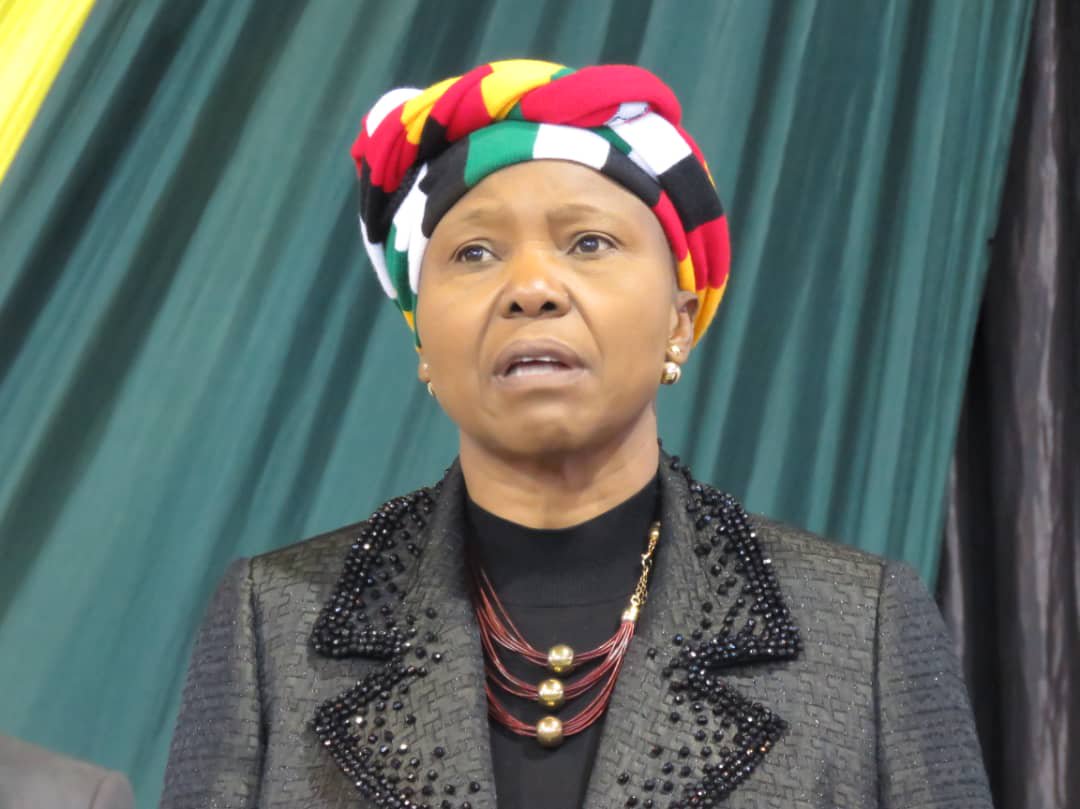 A unit of Zimbabwean military instructors earmarked for deployment to train Mozambican soldiers is currently on standby in Nyanga while awaiting the finalisation of an agreement for the mission.

Last month, Defence and War Veterans Affairs Minister Oppah Muchinguri-Kashiri told a press briefing that Zimbabwe would deploy 304 non-combatant soldiers to Mozambique’s Cabo Delgado province which had been overrun by an Islamist insurgency.

The conflict, which broke out in 2017, has resulted in the death of hundreds of civilians, while hundreds of thousands have been displaced.

The NewsHawks reported sources familiar with the developments as saying delays in finalising the Status of Force Agreement for the trainers was retarding the deployment. Said the source:

300 soldiers who are currently on standby are undergoing the training of trainers course in Nyanga. The SFA for training is the sticking point.

However, while they await the finalisation of the agreement, the country and other Southern African Development Community countries are also preparing to deploy as the standby force despite indications that that violent extremists have been subdued.

Militarily they could be taking a tactical withdrawal with an intention to regroup and attack.

Nyanga is home to the Alls Arms Battle School. The NewsHawks could not reach Defence minister Muchinguri-Kashiri.