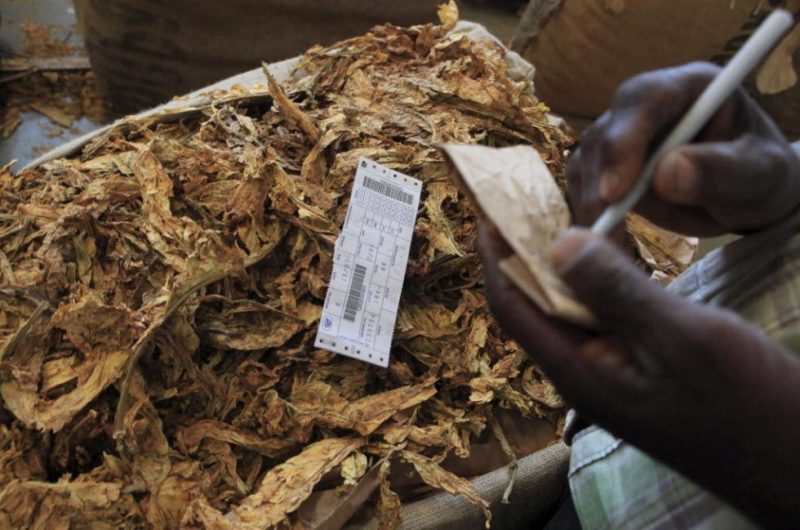 A group of transporters on Monday reportedly staged a protest at Voedsel Tobacco International premises in Marondera demanding to be paid for their services.

The transporters were contracted by the company to ferry tobacco for contracted farmers to the auction floors with the company undertaking to pay them after deliveries.

An insider told NewZimbabwe.com that the transporters are disgruntled over late payments hence the flash protest. Said the source:

A group of transporters was demanding their money. They left after rumours anti-riot police were coming.

The tobacco firm has been struggling to pay even its farmers this season with officials reportedly blaming the novel coronavirus for affecting operations.

Efforts by the publication to get a comment from both the company’s spokesperson Tennyson Hwandi and director Innocent Mahufe were fruitless as their mobile phones were off.