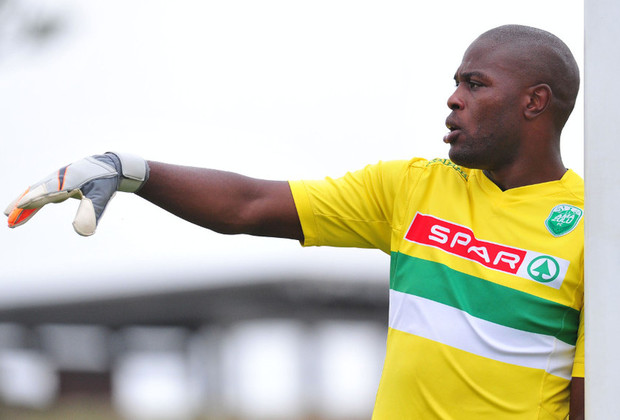 Energy Murambadoro of AmaZulu during the National First Division 2015/16 match between AmaZulu and Highlands Park at Princess Magogo Stadium, KwaMashu on the 07 November 2015 ©Muzi Ntombela/BackpagePix

Murambadoro lauded Mapeza for adding him to the Warriors technical team and believes Zimbabwe can still qualify for the 2022 World Cup despite accruing a single point from two Group G matches. He said:

It’s a great honour and am very humbled. It is the biggest job in the country. Big thanks to coach Mapeza for trusting me to be in his technical team.

Mapeza and his assistants were appointed on short-term contracts ahead of Group G qualifiers against Ghana (home and away), Ethiopia (home) and South Africa (away).