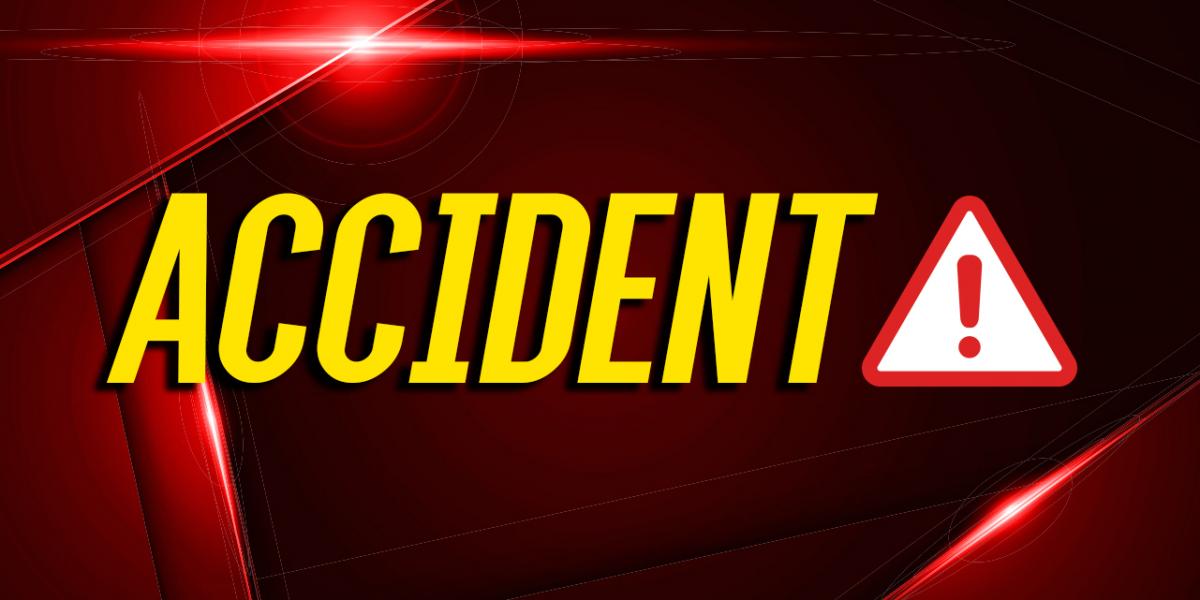 One person died on the spot while six others were injured when a car collided head-on with a Zimbabwe United Passengers Company (ZUPCO) commuter omnibus (kombi) along the Kwekwe -Redcliff Road on Wednesday evening.

The driver of a Toyota Allex died on the spot while the six injured were all aboard the kombi.

I can confirm that police are investigating an accident where one person died and six others were injured at the Drive Inn Turnoff along the Kwekwe-Redcliff Road.

… I urge all motorists to exercise caution when driving and also to adhere to all road traffic regulations to avoid unnecessary loss of lives.