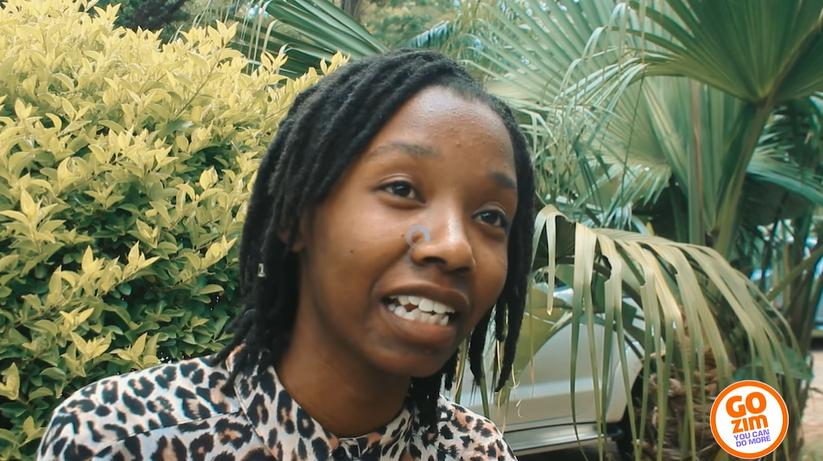 The duo was being represented by Zimbabwe Lawyers for Human Rights (ZLHR) Rudo Bere and Tinashe Chinox.

Kwekweza and Zimudzi had been on trial after they were arrested by police in June 2020 for allegedly gathering at the New Government Complex, where they intended to hand a petition to Justice Minister Ziyambi Ziyambi.

The duo was protesting against the holding of public hearings into proposed amendments to the Constitution.

Magistrate Muchuchutu-Guwuriro ruled that the State failed to prove a prima facie case against the two and also that the placards which they allegedly held during the protest were not produced in court to show that a crime was committed.