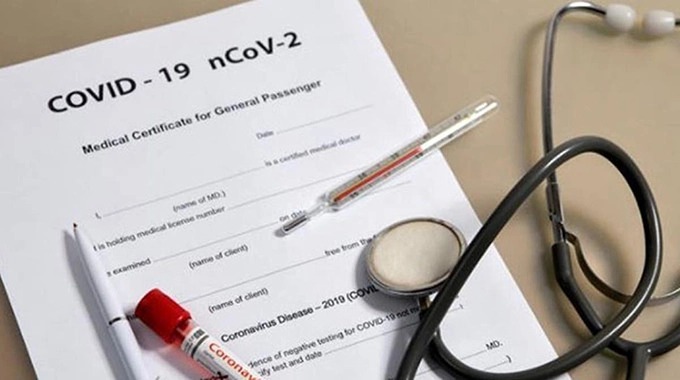 Tsatsawane said Kutoka was arrested for fraud and contravening Section 39(1)(a) of the Health Professions Act, 56 of 1974, for issuing medical certificates as a medical practitioner whilst not being registered with the Council.

Kutoka was among eight South Africans who were arrested last week after they were found with fake sick notes in Benoni, Gauteng. Said Tsatsawane:

We want to warn the public that practising whilst not registered with the HPCSA constitutes a criminal offence in terms of Section 39(2).

We call on the public to ensure that the doctor they visit is registered with HPCSA by demanding to see the registration certificate, which must always be displayed on the walls of the said doctor.

The certificate always bears a practice number, and people should contact us on 012 338 9300 if they were not sure whether it was genuine or not.

During the arrest, Kutoka was found to be in possession of 38 blank medical certificates, a stamp, negative COVID-19 declaration forms and various other fraudulent medical documents under the name of Dr MLA Modisane, adding that it was further established that Kutoka was previously working at the practice of Dr Modisane in Daveyton.