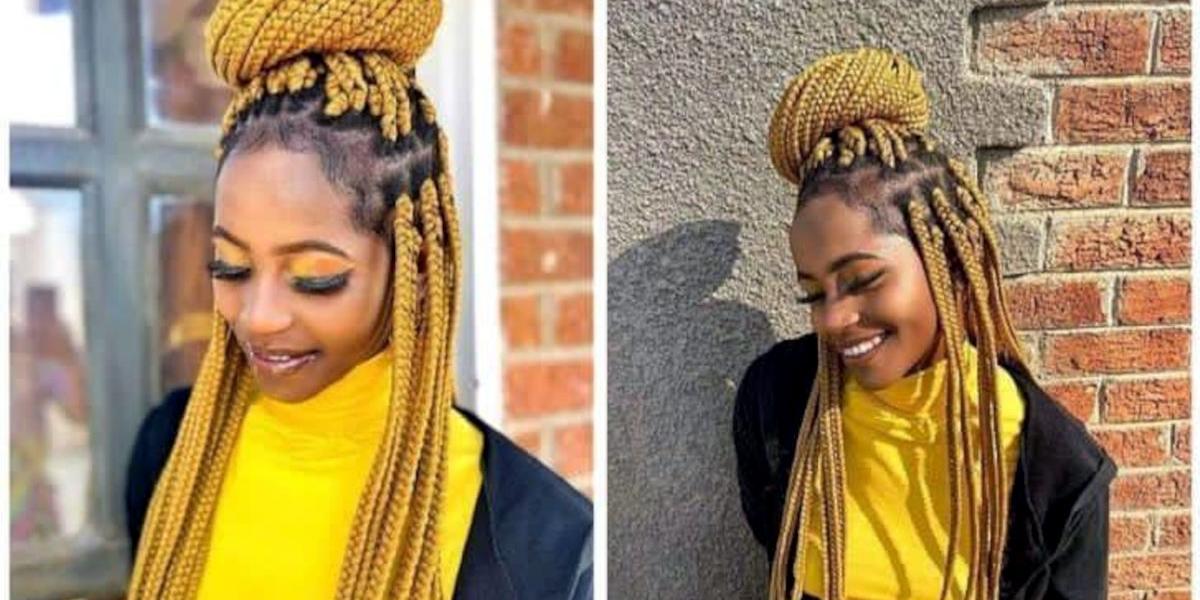 Police yesterday confirmed the arrest of a security guard who fatally shot a female Zupco conductor Joyce Kuzhumbwa during a robbery at Kadada Shops in Dzivarasekwa 4 soon after 9pm on Monday.

Speaking to The Herald, national police spokesperson Assistant Commissioner Paul Nyathi said the arrested man was Campion Marowa (35). Police recovered a .38 Astra Revolver that had two spent cartridges, meaning it had been fired twice before recovery.

Marowa was arrested on Tuesday,  a few hours after the robbery, by CID homicide detectives in Harare investigating the murder. The Zupco conductor Joyce Kuzhumbwa was killed when the bus was dropping off its last four passengers and initial reports suggest the gunman was the last passenger who got off the bus.

The conductor was shot after she refused to hand over the bag of money during a robbery. Narrating the incident to The Herald, bus owner and Joyce Kuzhumbwa’s employer,  Jeremiah Hove said the driver had gone to the depot saying he had finished work and was told to go back and ferry people to Dzivarasekwa. He said the robbery took place when the bus reached Kadada Shops.

The driver went to the depot saying he had finished work and was told to go back and ferry people to Dzivarasekwa. He then drove to Dzivarasekwa dropping off passengers and when he reached Dzivarasekwa 4 shops the bus was left with four people, one woman and three men. Upon reaching the shops, the driver was writing in his logbook when he heard the conductor screaming from the back. When he looked back to find out what was taking place he heard a gunshot and he ran away and waited from a distance.