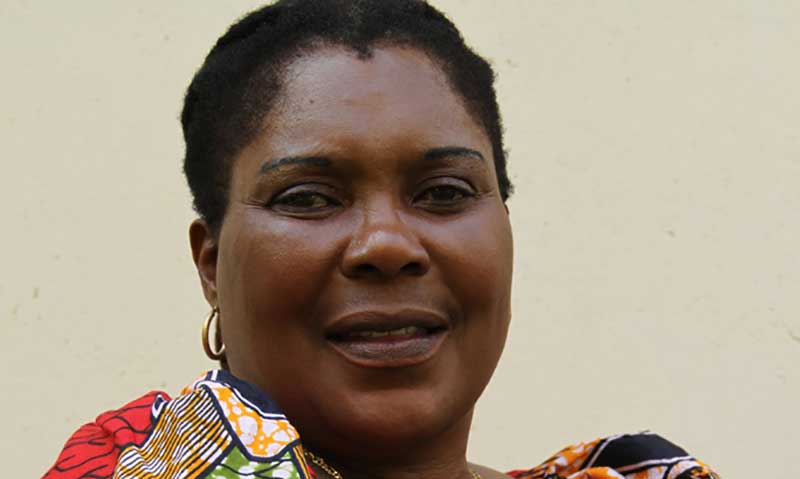 Former Manicaland Provincial Minister Mandiitawepi Mandi Chimene has said that she is back in Zimbabwe from exile.

She was one of the people who staunchly opposed then-Vice President, Emmerson Mnangagwa whom she and other ZANU PF members accused of leading a faction to replace the late Robert Mugabe.

In a tweet, Chimene asked Zimbabweans to help her thank Mnangagwa for forgiving her. She wrote:

Home sweet Home. Help me thank Leadership Help me thank President @edmnangagwa for being a forgiving and empathetic leader. Help me thank my children for electing to stand with me for taking this decision Help me thank the ever-loving Manicaland cdes. Thank you Lord for that!

THE OPERATION’S massive ghost accounts & bots are infrastructured by Chinese hardware & Israeli software. The accounts, some created over the last three years & most over the last three months–like @ChimeneMandi–generate vitriolic content for likes, retweets etc by bots!

The allegation was dismissed by Chimene’s account which wrote:

How things change. This man brags saying I call her bhudi bt he attacks me daily becoz I refused to join the @nelsonchamisa led mdc ahead of 2018 elections. Right now he is no longer on talking terms with ana @Hon_Kasukuwere because they refused to endorse zvaanenge adyira mari.

Earlier this week Daily News reported that Chimene was preparing to return home.