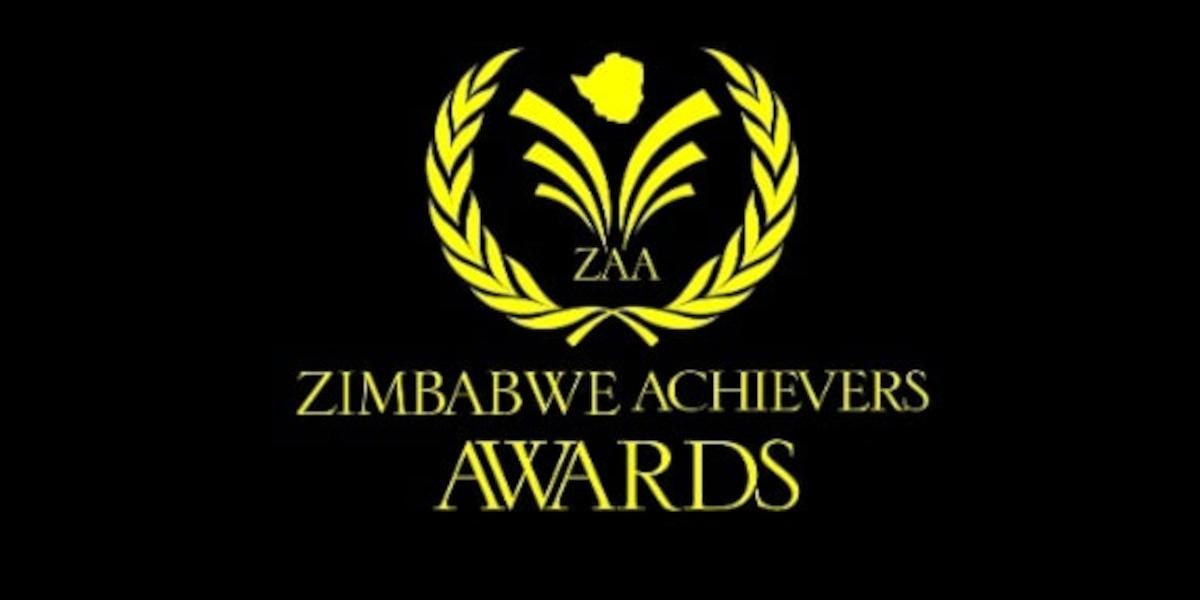 The UK hosted Zimbabwe Achievers Awards 2021 was held at the weekend at  The Mayfair Hotel in London.

The winners are below:

The event commemorated the 10th Anniversary of the awards. Zim Ambassador Christian Katsande as guest of honour. This year’s event was sponsored by WorldRemit.