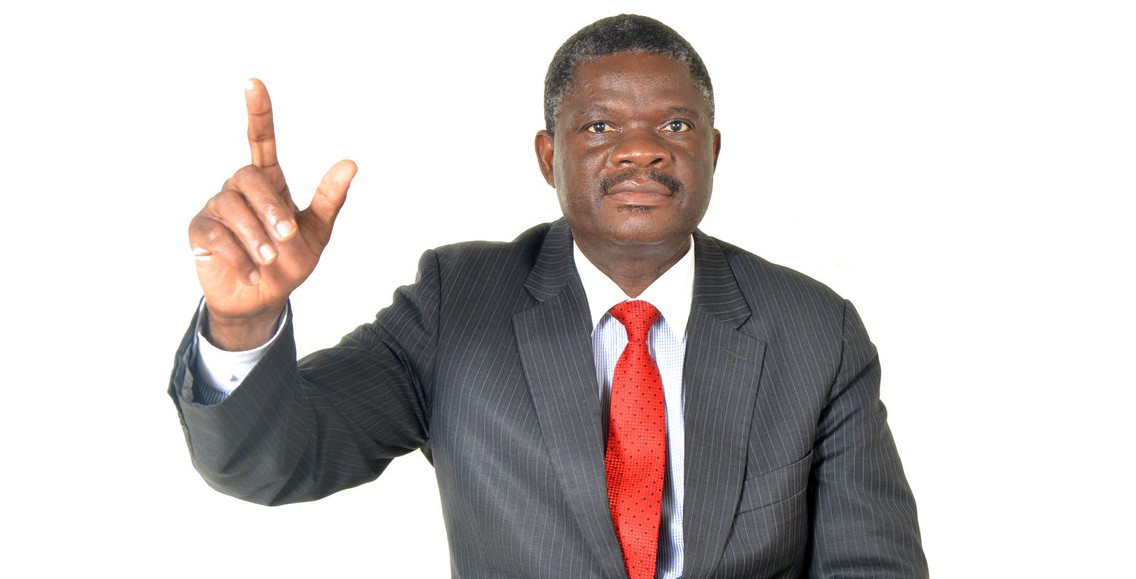 Morgen Komichi has called for the recalling of all MPs and Councilors who are sympathetic to Chamisa. Appealing to MDC-T President, Douglas Mwonzora.

Komichi said that Chamisa-sympathetic MPs and Councilors have been taking advantage of the goodheartedness of the MDC-T leadership.

Komichi was speaking over the weekend at Harvest house at the anniversary celebrations of the MDC founding.

This woman is not going to recommend the expulsion of anyone just from her head. She’s traveling the whole country meeting with councilors and MPs. Those that do not take heed, will leave us in October.

She’s going to be operational for one month, which is September alone. When 31st September has arrived, she will stay here and the axe will go out.