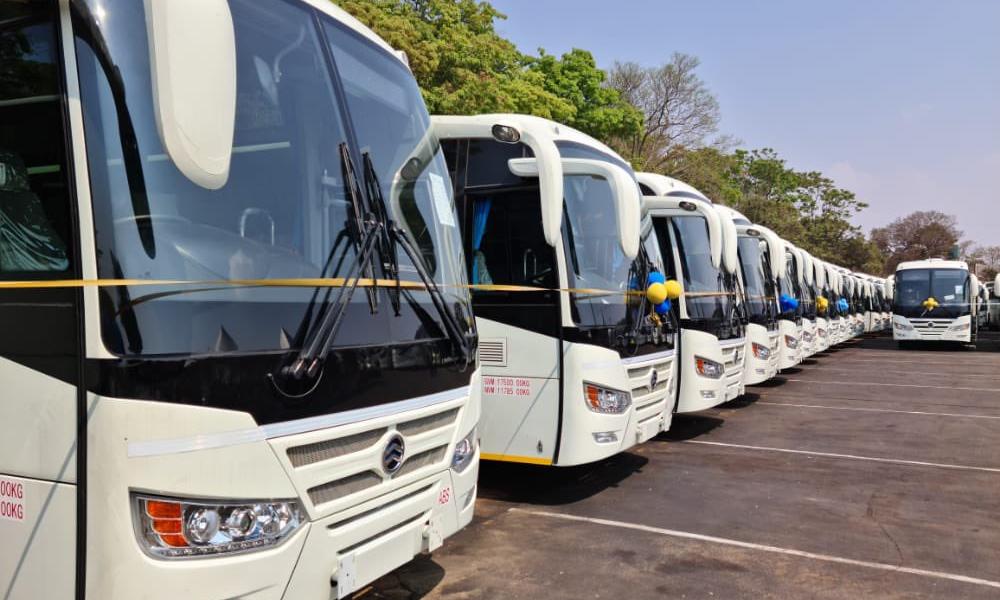 Some newly imported Zimbabwe United Passenger Company (ZUPCO) buses were last week found loaded with contraband at Beitbridge Border Post, with the drivers of the buses fined over $700 000 for attempting to smuggle goods.

The smuggling was discovered by Zimbabwe Revenue Authority (ZIMRA) officers who directed coaches with the undeclared goods to a holding parking bay for investigations.

A ZIMRA officer who declined to be named told NewsDay the buses were only released after the drivers paid the duty and the penalty. Said the official:

I am not sure if it was planned or not, but when searched, it was found these buses had undeclared goods and were subsequently held.

The buses were released after duty and a 100% penalty was paid. The amount was about $360 000 duty and the fine was a similar amount.

Units without smuggled goods were released immediately and driven directly out of the border.

About half the buses imported last week were parked in a bay where the ZIMRA’s anti-smuggling unit searches vehicles suspected of carrying contraband.

NewsDay reported that neither ZIMRA nor the Zimbabwe Republic Police (ZRP) were reachable for comment yesterday.

The buses were later commissioned by President Emmerson Mnangagwa last week on Thursday at ZUPCO head office in Belvedere, Harare.

One Comment on “ZIMRA ‘Impounds’ New ZUPCO Buses Over Smuggling”