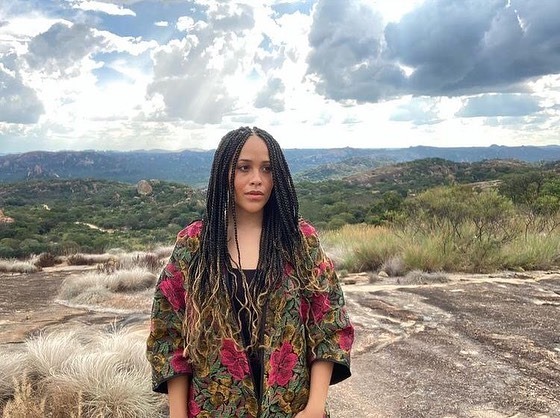 Zimbabwean born actress Tanyaradzwa Fear has been reported missing in Hollywood. A missing person’s report was filed on 9 September 2021 at the Los Angeles Police Department.

Fear was first reported missing on 9 September 2021 in the Hollywood Bowl area. Fear’s friends and family created a Twitter account @FindTanyaFear to assist in the finding of the actress. An update on 13 September said Fear was last seen on 12 September at Trader Joe’s on 7310 Santa Monica Blvd (close to N. La Brea Ave).

Her manager Alex Cole said Tanyaradzwa Fear who also appeared in the British shows “Cleaning Up” and “Endeavor” and the 2015 film “A Moving Image,” had recently been performing stand-up comedy and had been in the Los Angeles area for two months.

Cole said they last talked eight days ago when they discussed work. She was fine, Cole said, adding that it was a “shock” to learn that she had disappeared.