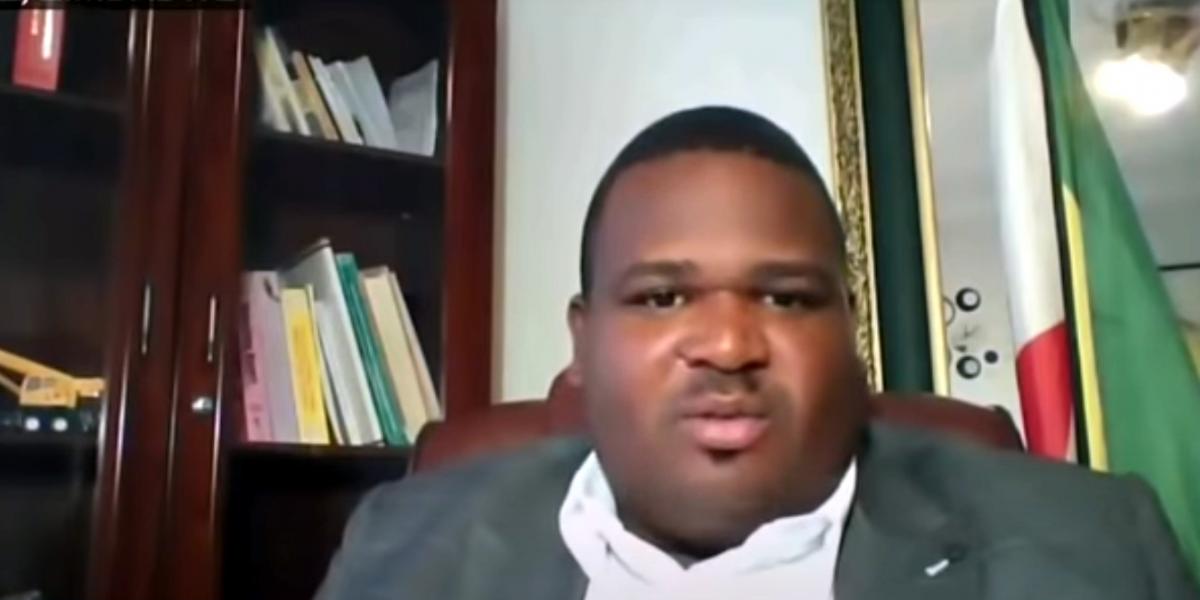 The Mugabe family has filed an appeal at the magistrate’s court in Chinhoyi against the decision to proceed with the exhumation of former president Robert Mugabe, for reburial at Heroes Acre.

The ruling that came up two days ago has been appealed. Our team right now is in Chinhoyi filing an appeal against that decision. And the reasoning of the magistrate was that the 3 children of the late president were not part of the hearing that was done at the chief community court hence they should not be approaching the magistrate court. A decision which we believe was erred, hence we challenge an appeal.

The effect of filing an appeal is to suspend the decision that was made.

Chimwamurombe refused to comment on the Mugabe exhumation matter beyond the challenge to the Zvimba Chief’s decision to have Mugabe’s body exhumed.

A few days ago the government has distanced itself from the issue saying President Mnangagwa and the state are not involved behind the scenes as has been suggested by some quarters.