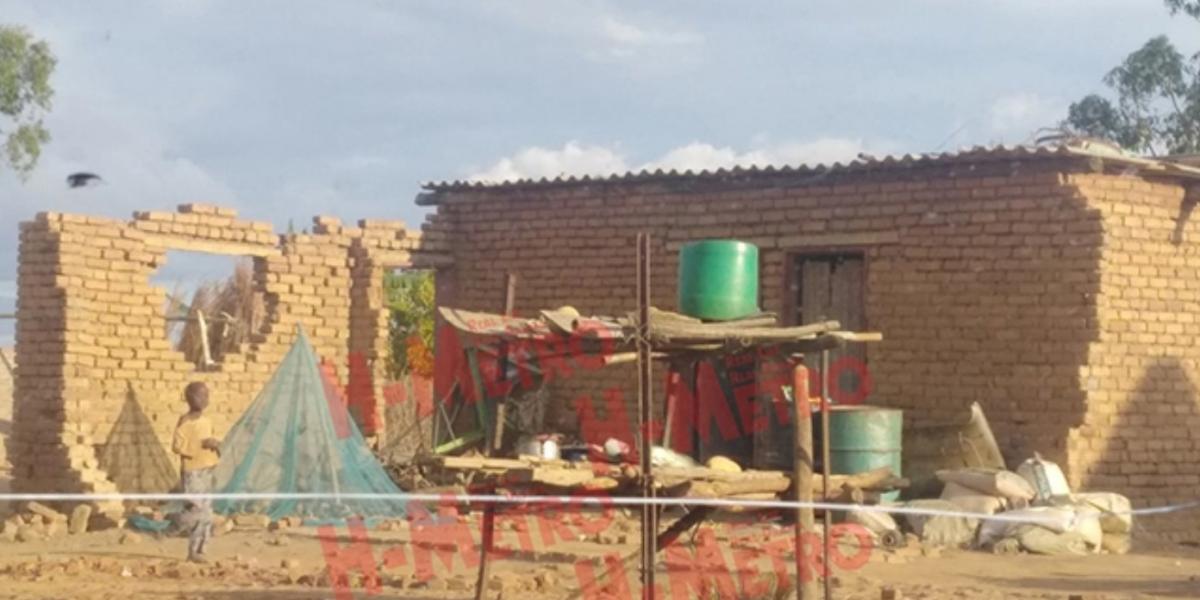 A 14-year-old girl who is supposed to be doing her Grade 7 was married off to a Johanne Marange sect man in his early 50s. The girl is reportedly now pregnant and is staying with the man.

The man was identified as Moven Vhiga, a farmer in Glendale.

A man referred to as Tsuro and one of Vhiga’s associates confirmed the arrangement saying that Vhiga already has 5 wives, the 4th being an older sister to the 14-year-old girl.

The girl has been staying with her sister married to Vhiga since schools were closed during the lockdown. Her father and mother are not reachable at the moment and have no mobile phones on them. Haisi mhosva kukereke kwedu kuti mudzimai atore mwana waamai vake kana tete kuti agare naye ari mudzimai wemurume wake.

In most cases it is done to protect your marriage and in this case her sister is the fifth wife and she is the sixth. Decision was made by Mai Praise not her parents although villagers are blaming poverty. Yes the girl was supposed to sit for her Grade 7 examination this year but I do not see it happening because of this marriage.

Vhiga who was interviewed via phone by H-Metro apparently confirmed he took the girl:

I know her and we have agreed with her parents to take her to Mhondoro for prayers until she gives birth.

She was not feeling well that is why we agreed to take her away from home.

She will continue with her education upon her return

It is not clear if police have been involved in investigating and confirming a crime.

Johane Marange is one of the most well-known pioneers of independent African churches. He is also credited for introducing the white garments that are now part of standard regalia for other apostolic sects dotted around the country. He is the founder of the Johane Marange... Read More About Johane Marange