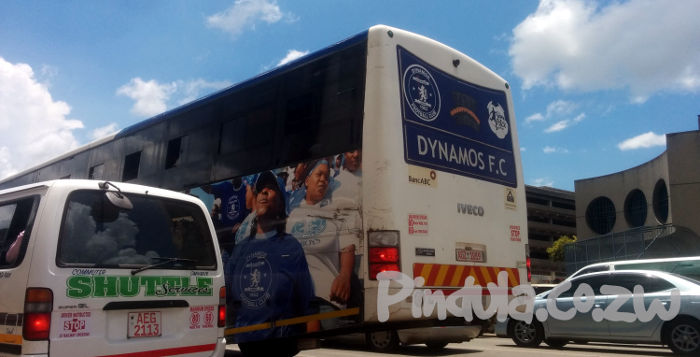 Dynamos FC and Highlanders FC, the two biggest football clubs in Zimbabwe, are to get multi-million dollar sponsorship from Sakunda Holdings, ZimLive reports.

According to the report, the two clubs will each get USD 1  million every year for 3 years, in a deal set to be announced in the coming days.

In August 2020, both Tagwirei and Sakunda Holdings were placed under sanctions by the United States government or providing corrupt support to the leadership of the Government of Zimbabwe. Said a US government official then:

More: ZimLive, US Department of Treasury

4 comments on “Dynamos, Highlanders To Get Multi-million USD Sponsorship From Tagwirei’s Sakunda”