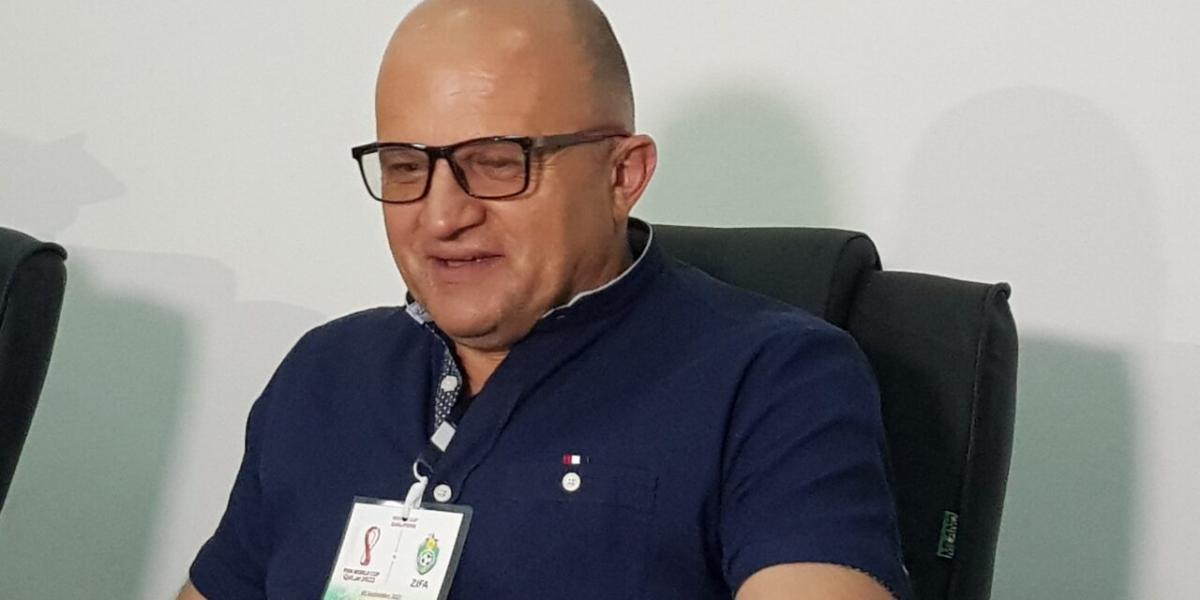 The Zimbabwe Football Association (ZIFA) has denied claims that two of its board members are vehemently opposed to the sacking of Warriors coach Zdravko Logarusic fearful that their alleged corrupt deal with the Croat will be exposed.

Journalist Stanley Gama claimed “lunatics” at ZIFA are unwilling to show the Croat the exit door because they went into a corrupt payment deal with him. Gama posted on Twitter:

I’m being told that the lunatics at ZIFA are dragging their feet making a decision on Loga fearing he could expose two board members who allegedly went into a payment deal with the controversial coach. My sources say that whatever Loga is getting as salary, he is sharing with them.

The two corrupt board members are the ones who are fiercely defending him. So how will our football develop when we have such greedy board members? They must go together with Loga.

In response, ZIFA challenged Gama to provided the evidence to back up his claims and taunted him for “seeking relevance by tweeting falsehoods”. The Association said:

We are very aware of your agenda @gama_stanley to hoodwink innocent football lovers and whip up some emotions. This is very unethical and coming from a senior journalist. What do you teach your juniors?

ZIFA is not an individual cde. It is very clear that you are propagating unsubstantiated claims. Present evidence cde and stop masquerading as a Twitter ‘Warrior’. By tweeting baseless claims you are continuously losing credibility as a journalist.

The ZIFA board was scheduled to hold an emergency meeting on Friday but the indaba failed to take place due to the unavailability of some members.

The meeting was set to seal the fate of Logarusic who has come under fire for poor performance.

The Croat has only won one match and drew four in the fourteen games he has taken charge of since his appointment in February last year.