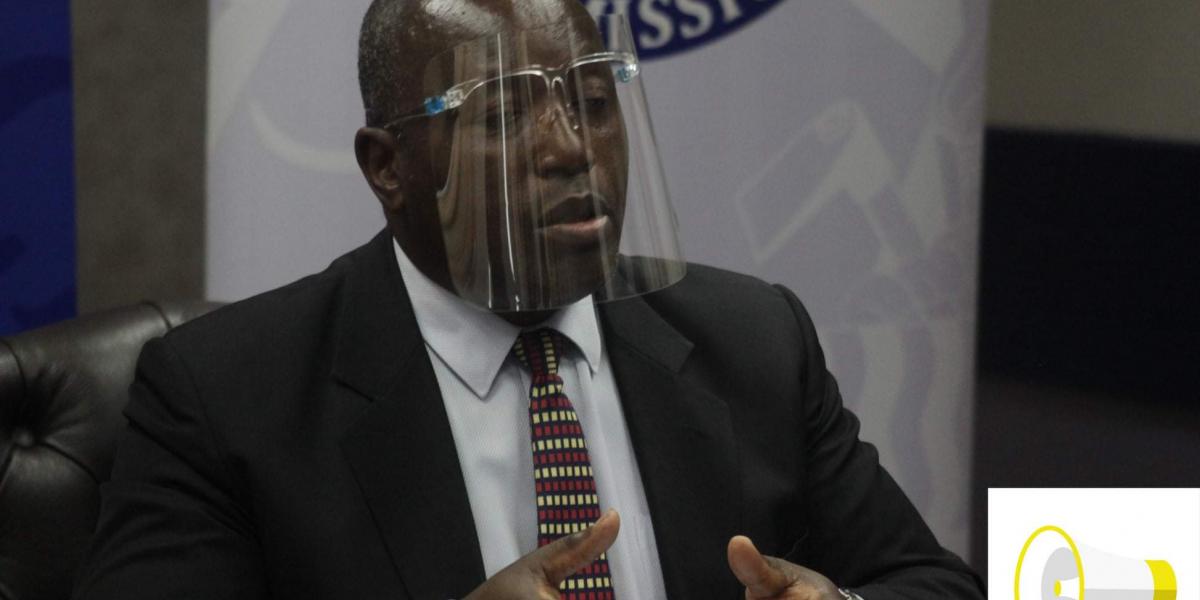 In a statement, PSC secretary Jonathan Wutawunashe said the government will pay civil servants strictly on attendance or approved leave and ministries have been ordered to pass on their attendance registers to the Salary Services Bureau (SSB) with attendance and absenteeism recorded. He said:

The Salary Services Bureau has been instructed to process salary payments for civil servants strictly on the basis of work attendance registers submitted by Government Ministries and Departments.

Ministries will indicate cases where personnel have been officially excused from duty to ensure the inclusion of such personnel on the payroll.

Government commends the majority of civil servants for continuing to serve the public with dedication and commitment.

This comes after the Ministry of Primary and Secondary Education on Tuesday revealed that just over 30 per cent of teachers, who make up the bulky of civil servants, were not reporting for duty citing incapacitation.