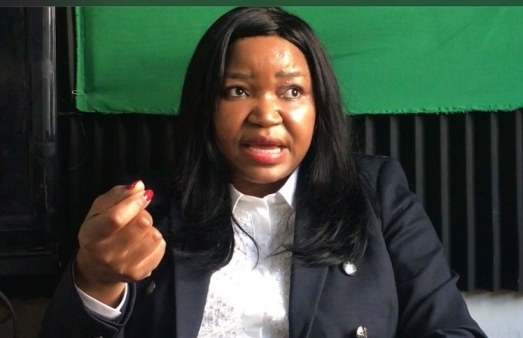 The leader of the newly established Freedom of Rights Under Sovereign (FORUS) party and two other officials were arrested, Tuesday, in Bulawayo for allegedly holding a political meeting without notifying the Zimbabwe Republic Police (ZRP).

Manyara Irene Muyenziwa (44) and her accomplices Mono Minela (50) and Tinashe Muzamhindo (37) are facing a charge of contravening the provisions of the Maintenance of Peace and Order Act.

The trio appeared before Bulawayo magistrate Linear Khumalo who remanded them out of custody on free bail to 16 September.

They are being represented by Lison Ncube of the Zimbabwe Lawyers for Human Rights.

State representative Hazel Ncube told the court that the police received a tip-off to the effect that the trio convened an “illegal” meeting. She said:

On September 7 the accused persons convened a public meeting at Stutterfords Building, George Silundika between 3rd and 4th Avenue without notifying the Regulatory Authority as stipulated by the law.

The police received a tip-off to the effect that there was a meeting going on and upon getting there they found 60 people in attendance.

In an interview with CITE, the trio’s lawyer said the meeting was being attended by a total of 62 people, with most of them being women. Said Ncube:

The other 59 participants, who were mainly women and children were made to sign admission of guilt forms and were fined ZWL$1 000 each.

According to the instructions that I received, these people were not attending a political meeting, instead, one of the accused persons is the president of FORUS and he had been invited as a guest of honour at a women empowerment meeting.