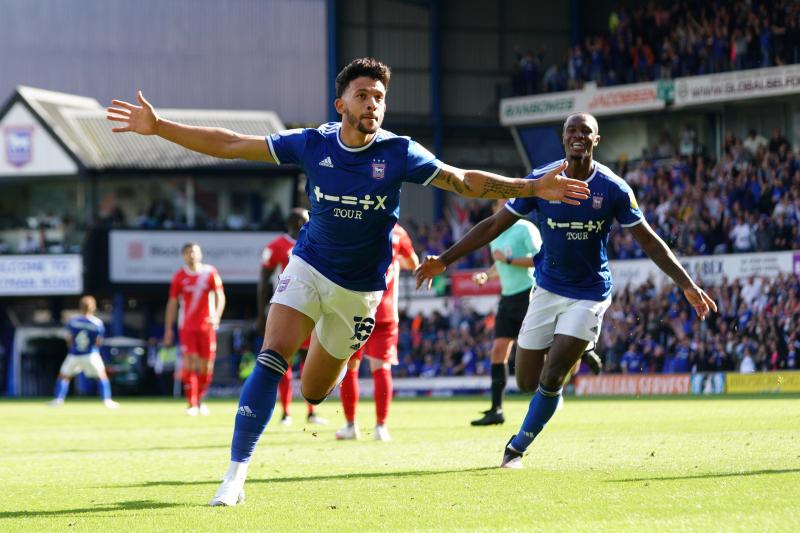 Warriors striker Macauley Bonne found the net for his English League 1 club Ipswich Town in a 5-2 defeat to Bolton Wanderers at Portman Road this Saturday.

Bonne put Ipswich ahead inside five minutes, but it was all downhill for the Blues from there.

Town again let their lead slip away and trailed 2-1 on the half-hour and 3-2 at the interval, before Ipswich heads completely went after the break.

Josh Sheehan and George Johnston added to Dapo Afolayan’s brace and Eoin Doyle’s penalty with goals of their own after the break, making the score 5-2 to the visitors as the boos rang out inside Portman Road.

The damage had been done and the result decided with more than 30 minutes to go, with the Blues remaining winless, six games into the new season.

The result leaves Cook’s Ipswich 22nd in League One, one of only three teams in the division without a victory.

Bonne Nets For Ipswich In Defeat To Bolton Wanderers